Adriana Caselotti (May 6, 1916 – January 18, 1997) was an American voice actress and singer. Caselotti was the voice of the title character of the Walt Disney animated classic Snow White and the Seven Dwarfs, for which she was named as a Disney Legend in 1994, making her the first woman to receive the award in the voice category. 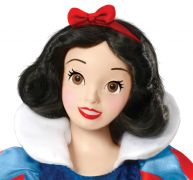 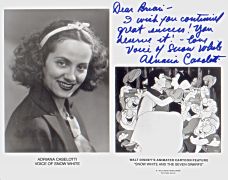 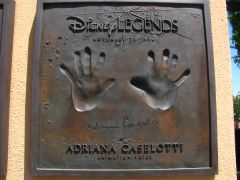 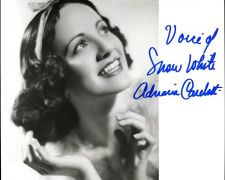 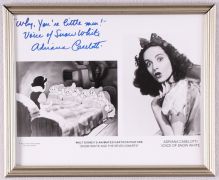 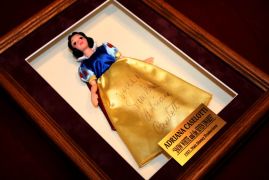 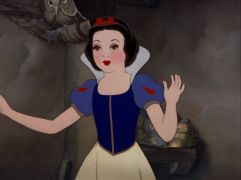 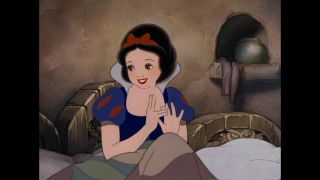 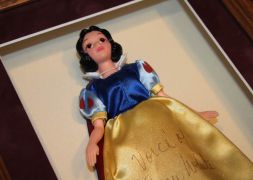 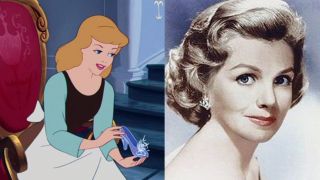 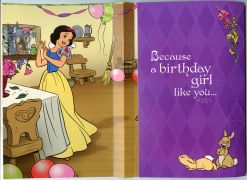 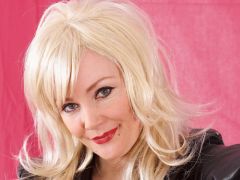 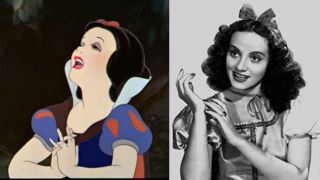 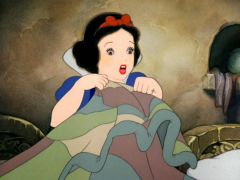 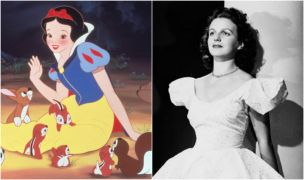 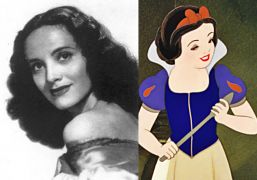 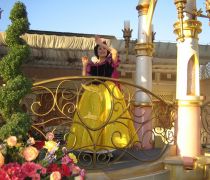 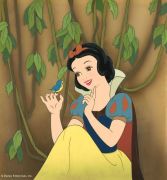