Adrien Brody (born April 14, 1973) is an American actor. He received widespread recognition and acclaim after starring in Roman Polanski's The Pianist (2002), for which he won the Academy Award for Best Actor at age 29, the only actor under 30 to do so. 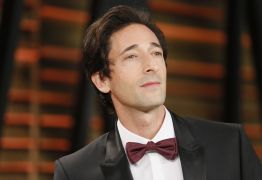 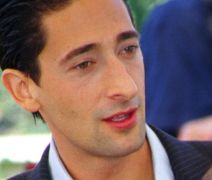 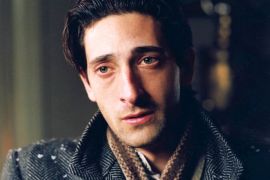 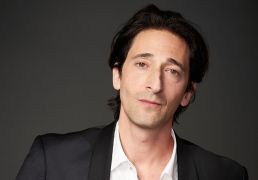 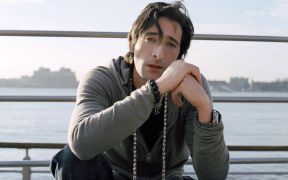 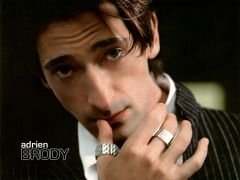 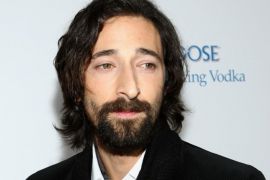 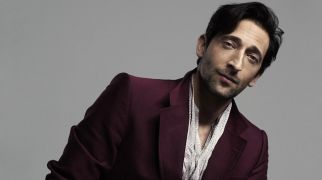 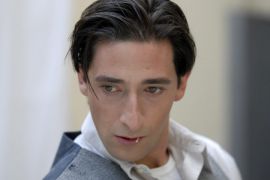 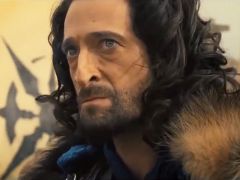 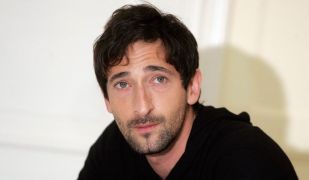