Aimee Richelle Teegarden (born October 10, 1989) is an American actress, model and producer. She starred as Julie Taylor in the NBC drama Friday Night Lights from 2006 to 2011. In 2011, she starred as Jenny Randall in the horror film Scream 4, and as Nova Prescott in the Disney film Prom. 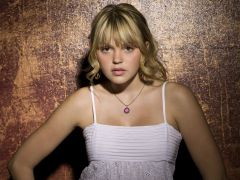 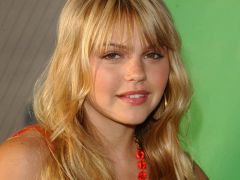 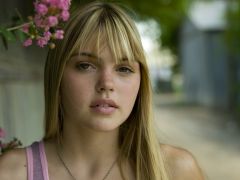 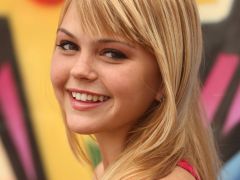 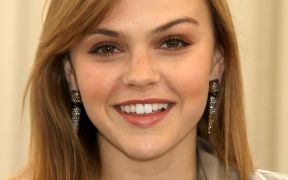 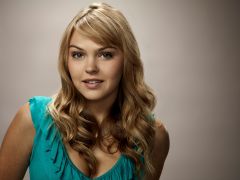 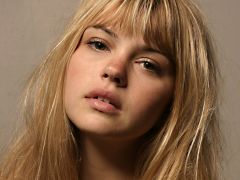 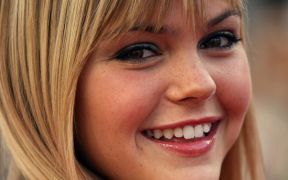 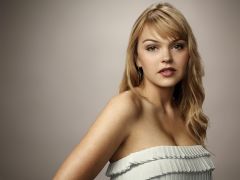 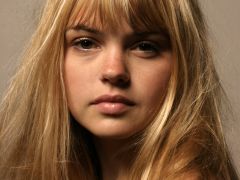 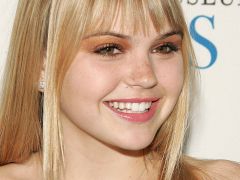 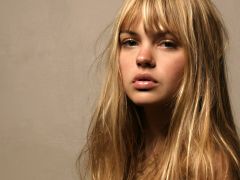 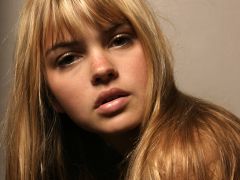