Albert "Al" Leong (born September 30, 1952), aka Al "Ka Bong", is an American stuntman and actor. Characterized by his impressive martial arts skills (including Northern Shaolin Kung Fu, Tae Kwon Do, Kali,& Jujutsu), long wavy hair, and a prominent Fu Manchu moustache, he has had a number of small but memorable roles as a henchman in some of the most popular action films (which usually resulted in his character's death), including Lethal Weapon, Die Hard, and Lethal Weapon 4. He also collaborated with director John Carpenter in Big Trouble in Little China and They Live. 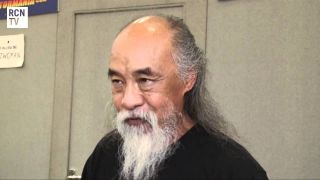 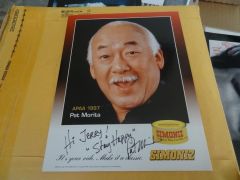 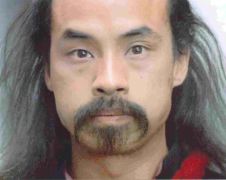 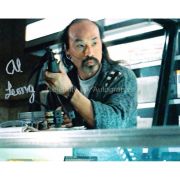 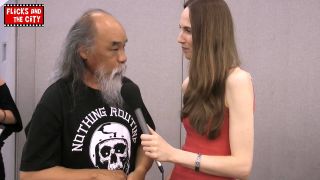 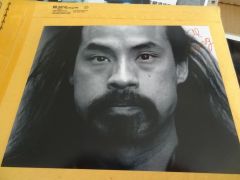 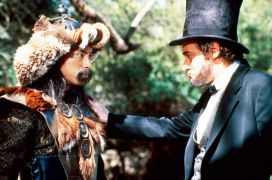 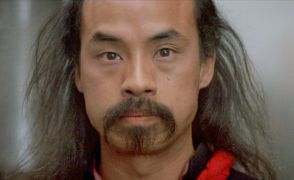 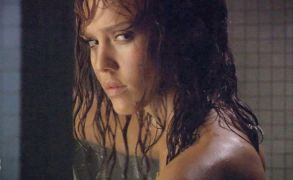 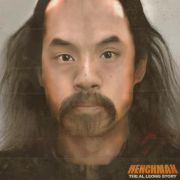 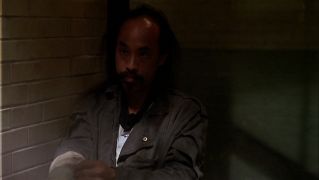 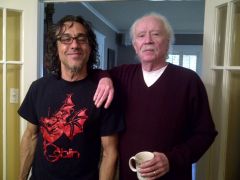 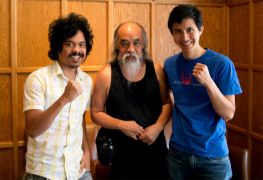 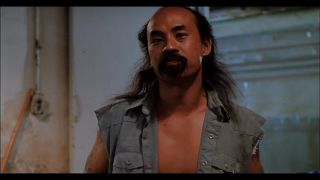