Alan Fudge (February 27, 1944 – October 10, 2011) was an American actor known for being part of the cast of four television programs: Man from Atlantis, Eischied, Paper Dolls and Bodies of Evidence, along with a recurring role (eighteen appearances over eight years, as of 2005) on 7th Heaven. 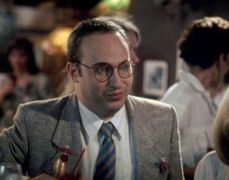 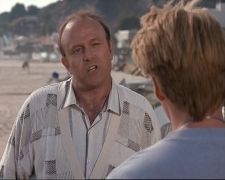 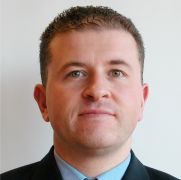 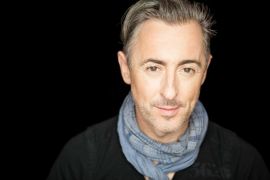 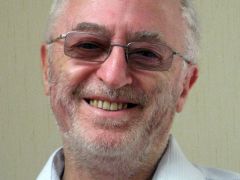 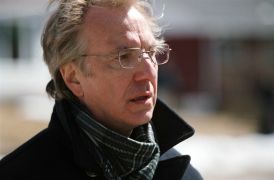 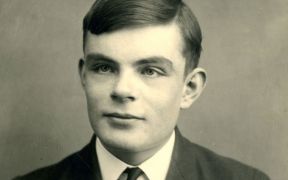 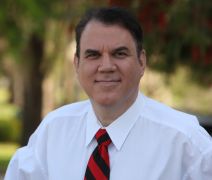 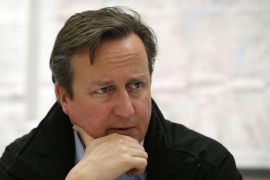 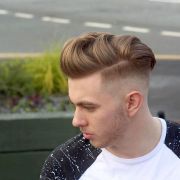 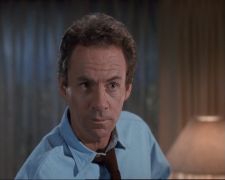