Alex Fernandez (born July 22, 1967) is an American actor known primarily for his work on television, most notably as National Security Advisor Anthony Prado on Commander in Chief and Rafael "Rafi" Alvarez on Without a Trace, as well as guest appearances on such series as House, The Closer, NCIS: Los Angeles, Army Wives, Prison Break, CSI: Miami, Cold Case, Heroes, The West Wing, The Shield and Devious Maids, among many others. 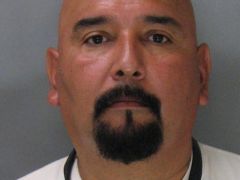 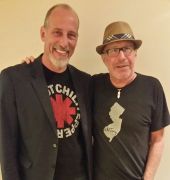 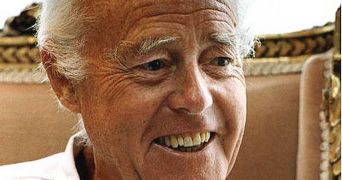 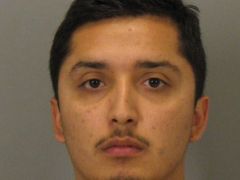 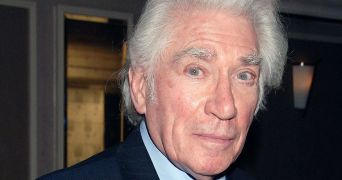 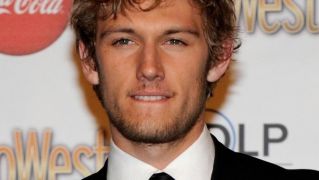