Andrew "Andreas" Katsulas (May 18, 1946 – February 13, 2006) was an American actor known for his roles as Ambassador G'Kar in the science fiction television series Babylon 5, as the one-armed villain Sykes in the film The Fugitive (1993), and as the Romulan Commander Tomalak on Star Trek: The Next Generation. 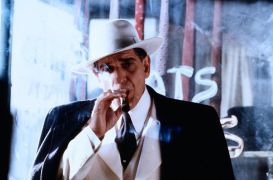 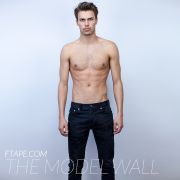 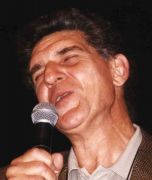 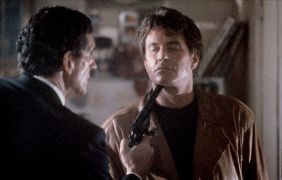 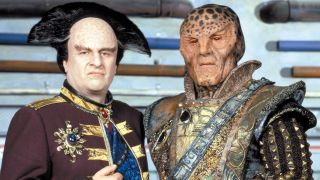 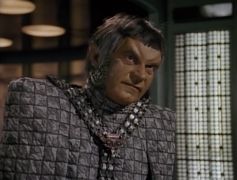 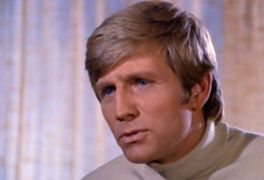 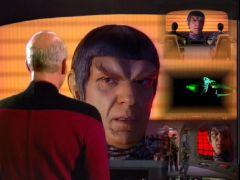 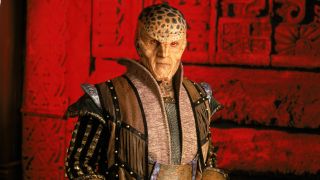 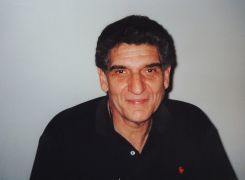 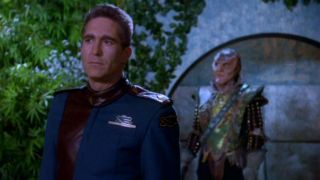 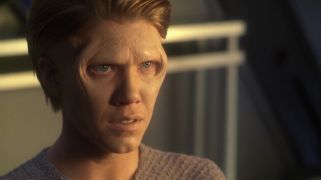 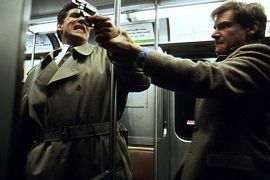 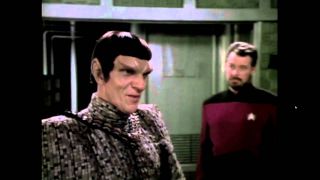 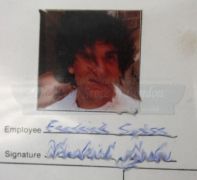 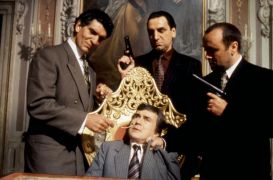 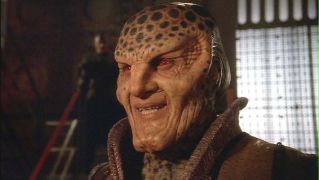 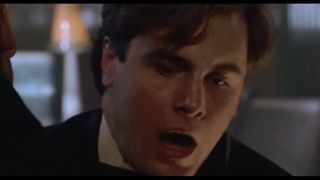