Anne Baxter (May 7, 1923 – December 12, 1985) was an American actress of stage and screen. She won the Academy Award for Best Supporting Actress for her role as Sophie in the 1946 film The Razor's Edge, and received an Academy Award nomination for Best Actress for the title role in the 1950 film All About Eve. 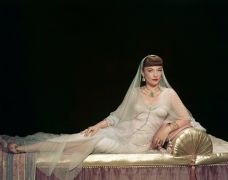 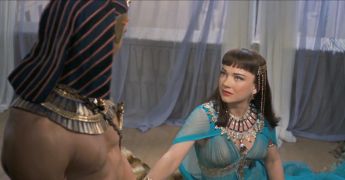 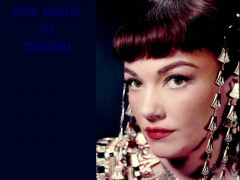 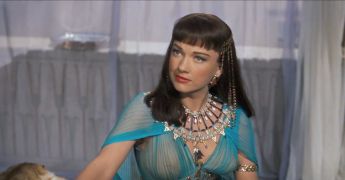 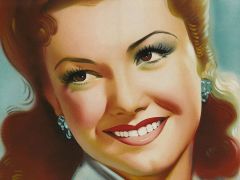 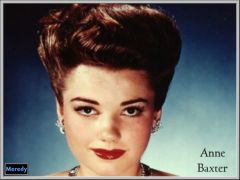 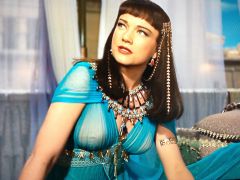 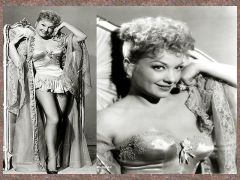 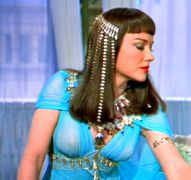 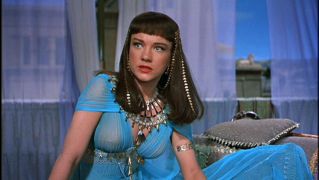 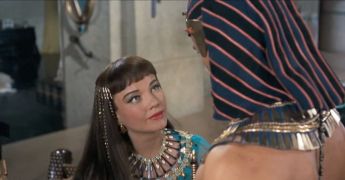