Anne Francis (also known as Anne Lloyd Francis; September 16, 1930 – January 2, 2011) was an American actress known for her role in the science fiction film classic Forbidden Planet (1956) and for having starred in the television series Honey West (1965–1966) which was the first TV series with a female detective character's name in the title. 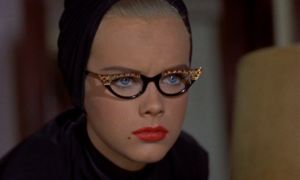 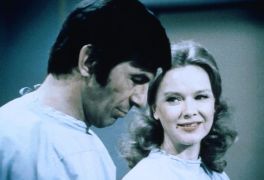 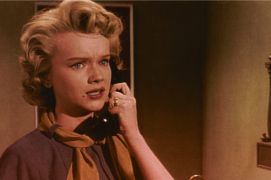 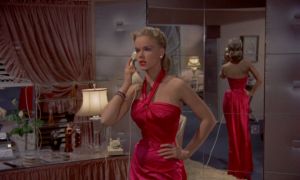 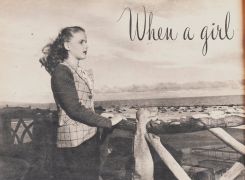 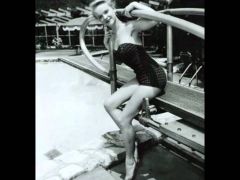 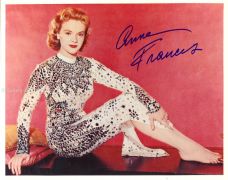 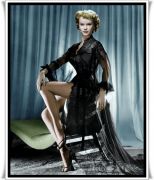 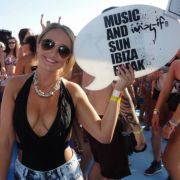 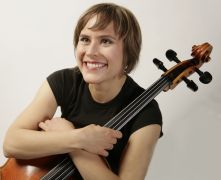 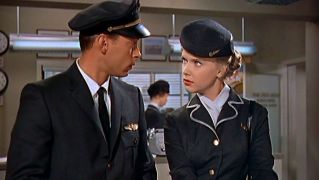