Anneliese Louise van der Pol (born September 23, 1984) is a Dutch-American actress and singer. After an early career in musical theatre, she was cast as Chelsea Daniels in the Disney Channel Original Series That's So Raven, a role that gained her renown among young audiences. 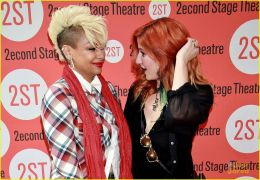 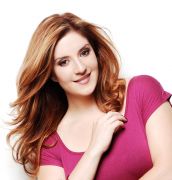 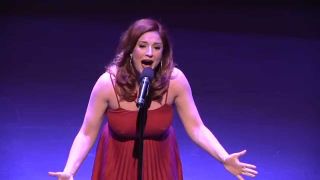 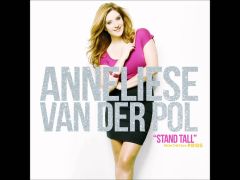 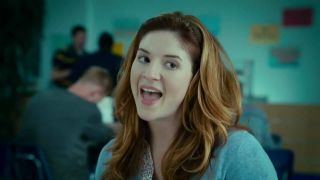 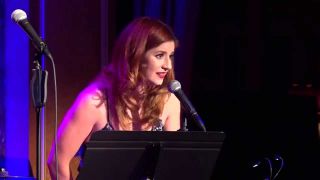