Avery Franklin Brooks (born October 2, 1948) is an American actor, director, and occasional singer. He is best known for his television roles as Benjamin Sisko on Star Trek: Deep Space Nine, as Hawk on Spenser for Hire and its spinoff A Man Called Hawk, and as Dr. 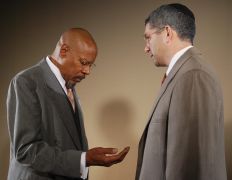 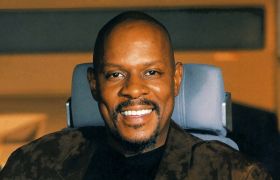 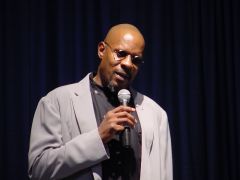 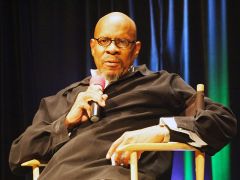 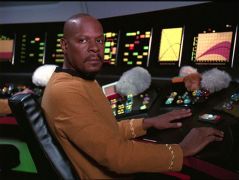 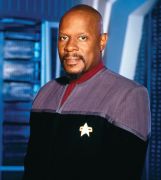 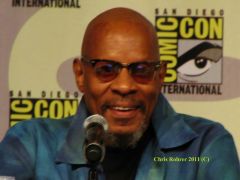 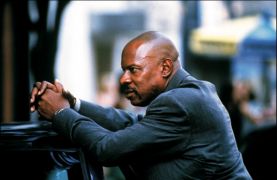 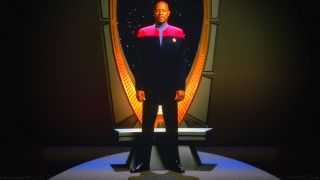 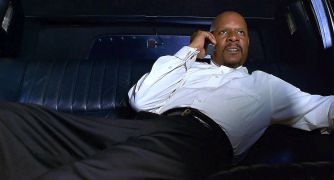 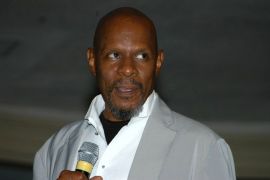 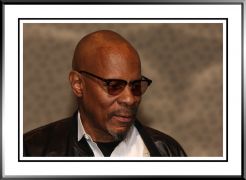 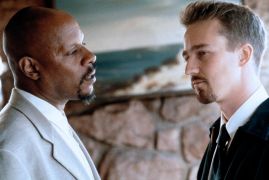 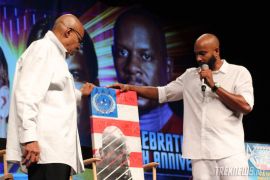 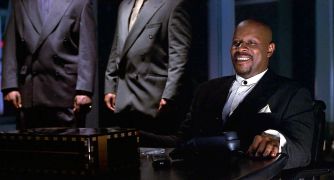 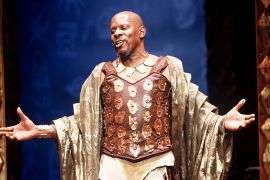