AzMarie Livingston, mononymously known as AzMarie, is an American fashion model and actor who rose to fame after appearing on America's Next Top Model: British Invasion in 2012. Recently AzMarie was cast to play the role of Chicken on Fox's new hit show Empire that aired in January 2015. 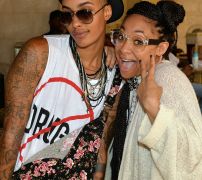 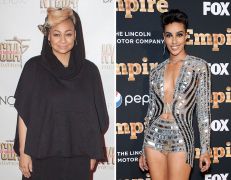 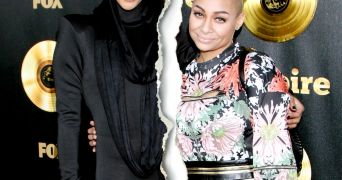