Barbara Babcock (born February 27, 1937) is an American character actress. She is perhaps best known for her roles as the sensuous Grace Gardner on Hill Street Blues for which she won an Emmy Award for Outstanding Lead Actress—Drama Series in 1981 and her role as Dorothy Jennings on Dr. 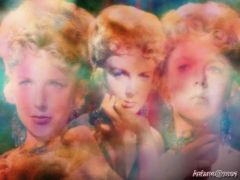 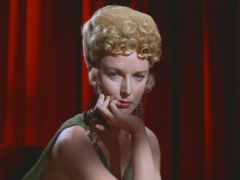