Benjamin "Ben" Gibbard (born August 11, 1976) is an American singer, songwriter and guitarist. He is best known as the lead vocalist and guitarist of the indie rock band Death Cab for Cutie, with whom he has recorded eight studio albums, and as one half of the electronica duo the Postal Service. 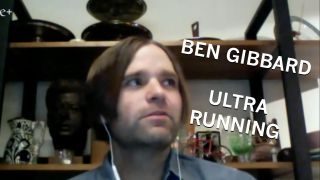 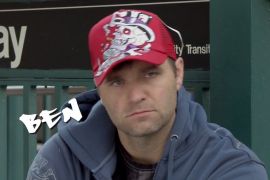 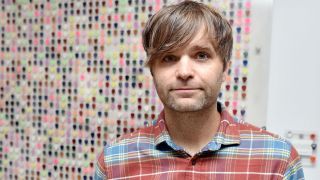 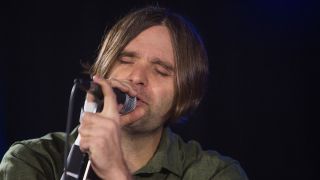 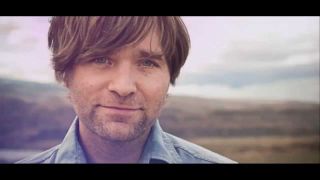 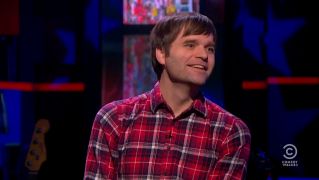 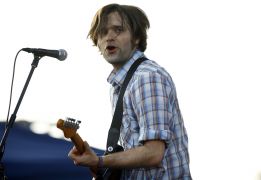 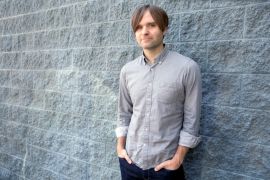 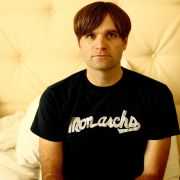 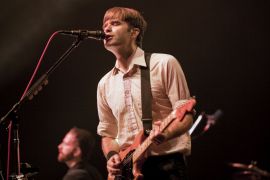 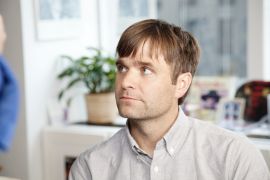 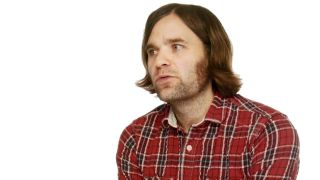 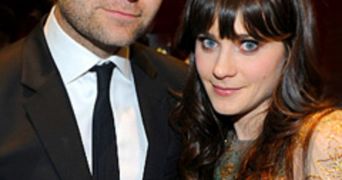 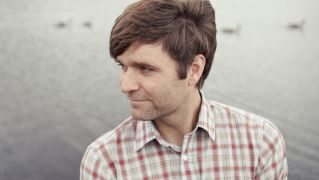