Benjamin George Bratt (born December 16, 1963) is an American actor. He is best known for his role as NYPD Detective Rey Curtis on the NBC drama series Law & Order, for which he was nominated for the 1999 Primetime Emmy Award for Outstanding Supporting Actor in a Drama Series. 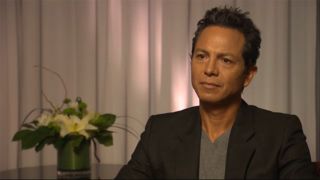 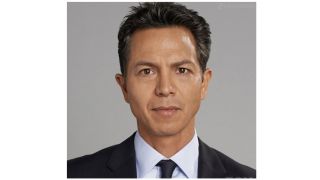 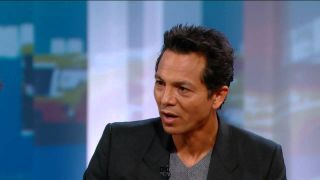 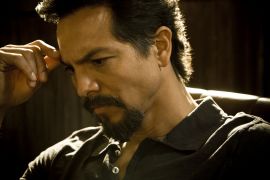 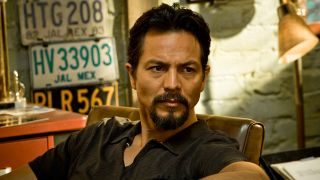 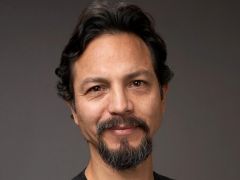 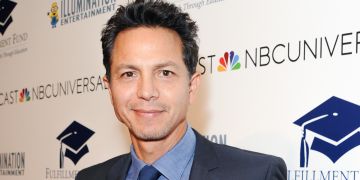 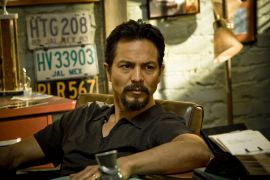 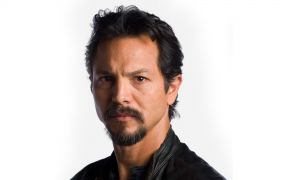 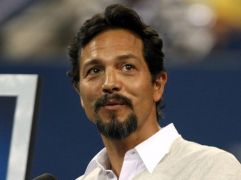 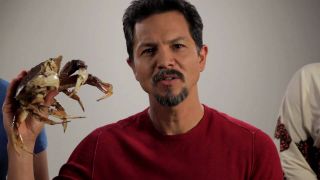