Billy Barty (October 25, 1924 – December 23, 2000) was an American film actor and television star. In adult life he stood three feet, nine inches (114 cm), due to cartilage-hair hypoplasia dwarfism, and because of his short stature he was often cast in movies opposite taller performers for comic effect. 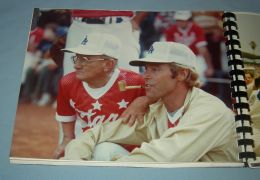 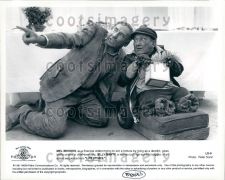 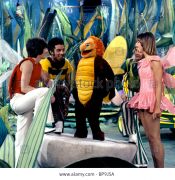 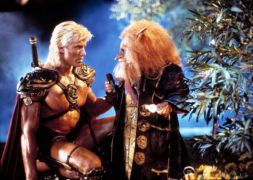 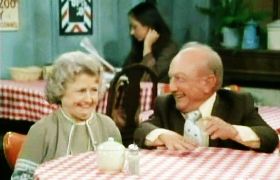 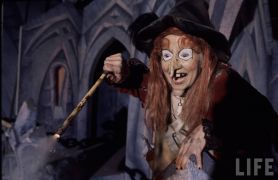 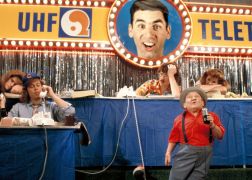 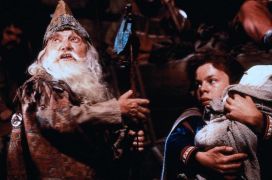 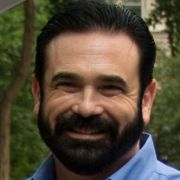 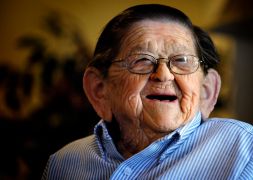