Bradford Claude Dourif (/ˈdɔrɨf/; born March 18, 1950), known as Brad Dourif, is an American actor and voice actor who gained early fame for his portrayal of Billy Bibbit in One Flew Over the Cuckoo's Nest, which brought him Golden Globe- and BAFTA Awards, as well as an Academy Award nomination. 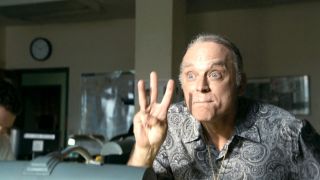 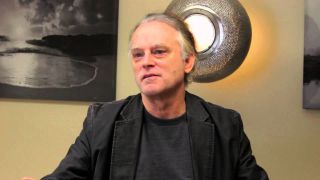 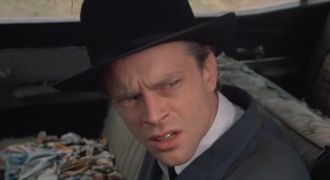 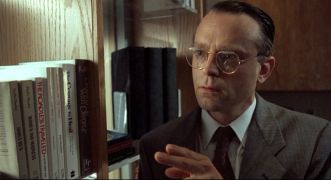 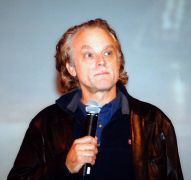 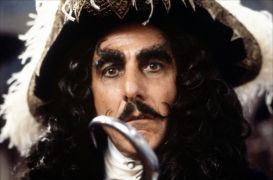 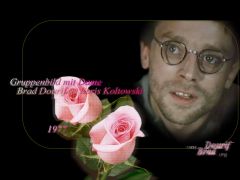 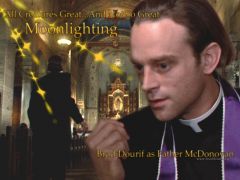 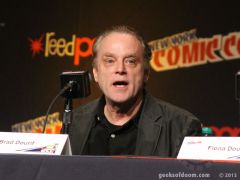 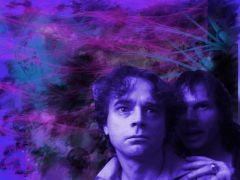 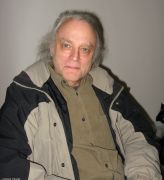 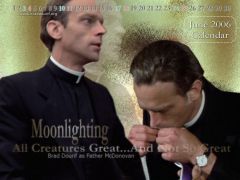 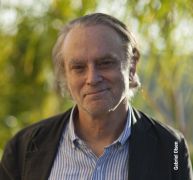 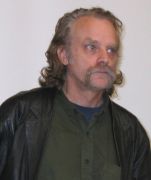 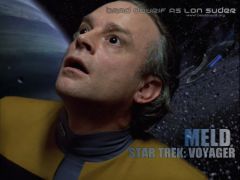 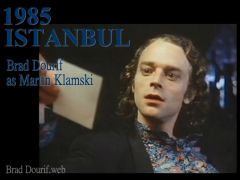