Brandon Baker (born April 28, 1985) is an American actor. He is known for the made-for-TV movies, such as Disney movies Johnny Tsunami and its sequel Johnny Kapahala: Back on Board as well as for his role on the short-lived NBC sitcom One World. 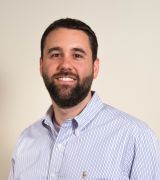 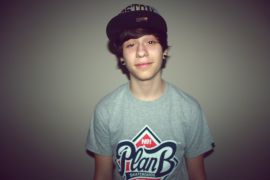 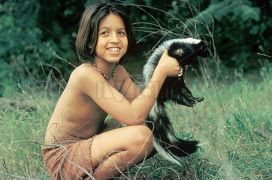 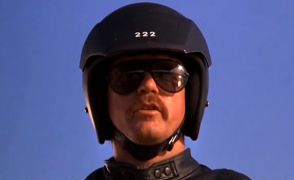 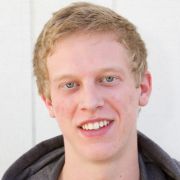 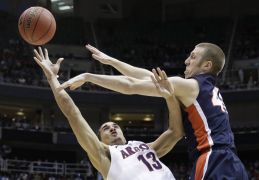 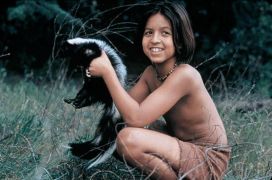 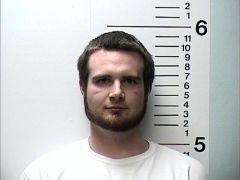