Joseph Cameron Finley (born August 30, 1987) is an American former child actor. While receiving accolades for his work in Hope Floats, Baywatch, One True Love, and Perfect Game, he is most known for his role as Theodore 'Beaver' Cleaver in the 1997 film Leave It to Beaver based upon the television series by the same name. 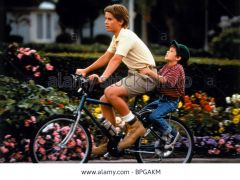 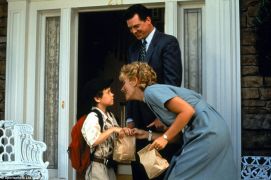 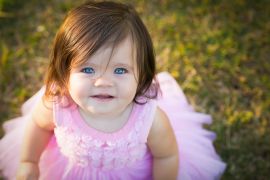 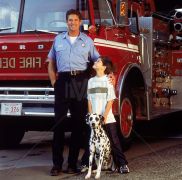 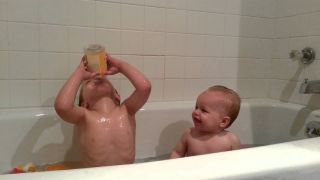 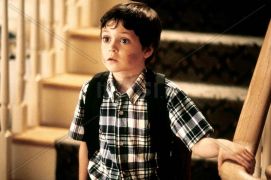 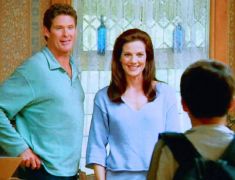 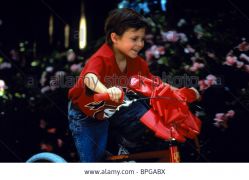 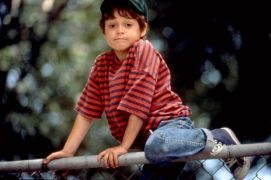 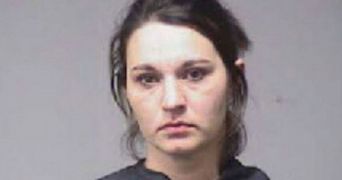 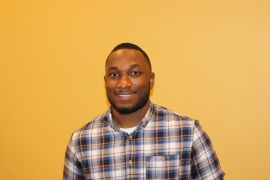 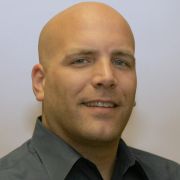 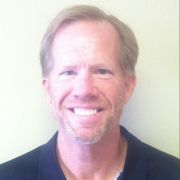 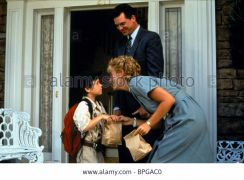 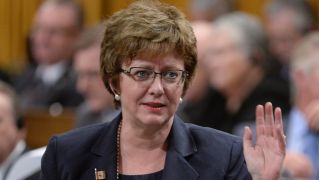 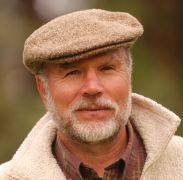 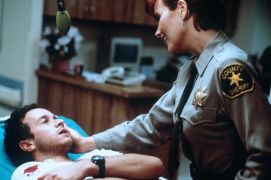 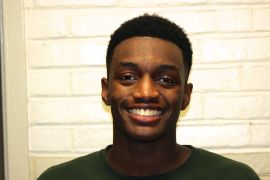 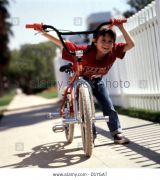