Carlos Bernard Papierski (born October 12, 1962) is an American actor, best known for his role as Tony Almeida in 24, which he played from 2001 to 2006, and then reprised again in 2009. He received a fine arts degree from American Conservatory Theater in San Francisco after attending Illinois State University. 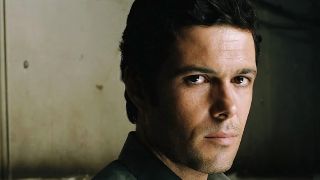 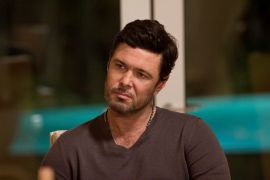 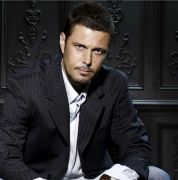 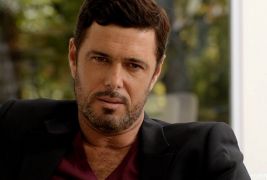 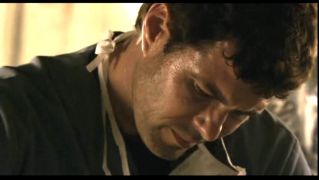 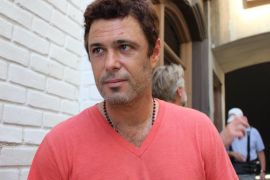 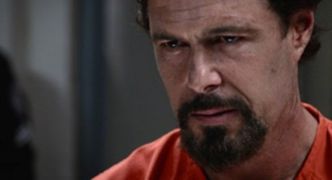 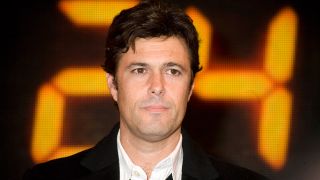