Christina Moore (born April 12, 1973) is an American actress. She is most notable for her membership in the main cast of comedians on sketch comedy series MADtv, for replacing Lisa Robin Kelly as Laurie Forman on That '70s Show during the sixth season and for portraying Candy Sullivan in the TNT show Hawthorne. 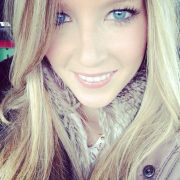 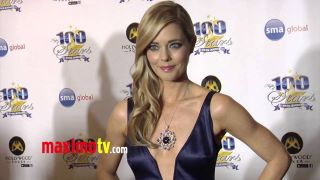 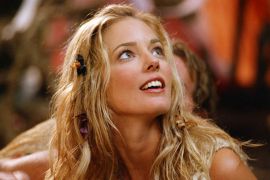