Christopher Cousins (born September 27, 1960) is an American actor who has been acting mainly in television since 1986. He might be best known for playing conman Cain Rogan on the soap opera One Life to Live in the early and mid-1990's and a brief reprise in 2008 as well as Ambassador Joseph Faxon in two 2001 episodes of Stargate SG-1. Between 2009 and 2013, he played Ted Beneke in thirteen episodes of the AMC series Breaking Bad. 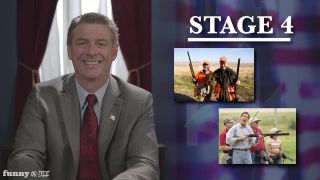 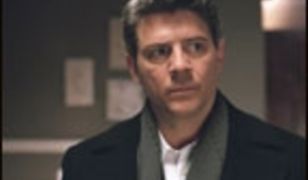 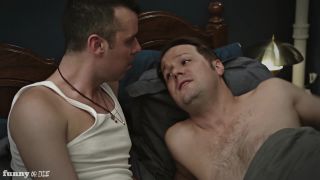 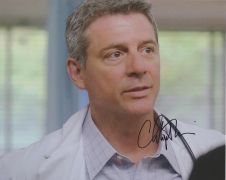 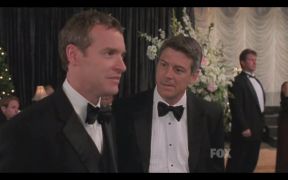 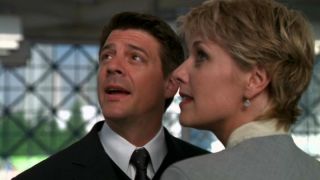 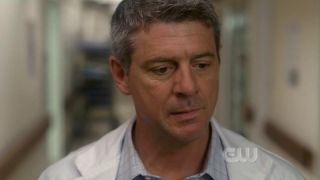 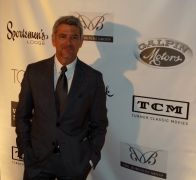 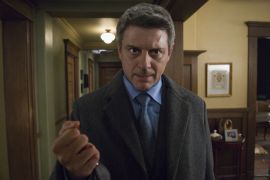 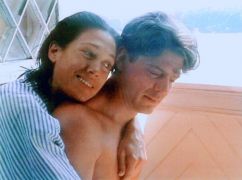 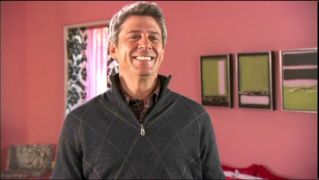 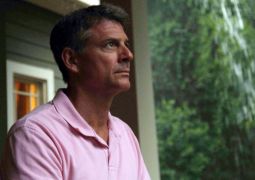 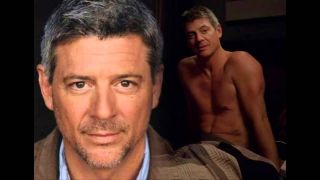 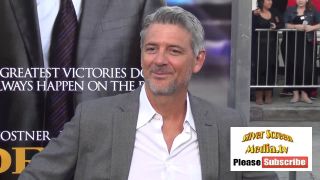 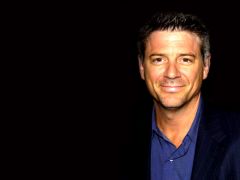