Craig Ward Anton (born January 26, 1961) is an American actor and comedian. Anton is most notable for being one of the original cast of comedians on sketch comedy television series MADtv and for his role as Lloyd Diffy on the television series Phil of the Future. 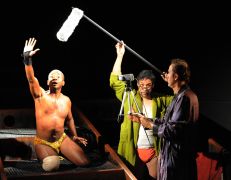 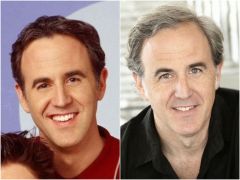 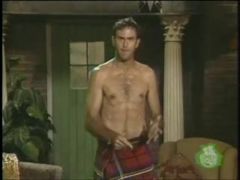