Craig Theodore Nelson (born April 4, 1944) is an American actor and former comedian. He is best known for his Emmy-winning role as Hayden Fox on the TV series Coach, Deputy Ward Wilson in the 1980 film Stir Crazy, Steven Freeling in the 1982 film Poltergeist, the Warden in My Name is Earl, and Mr. 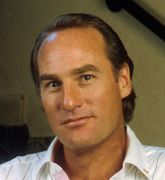 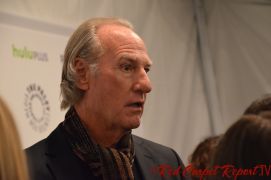 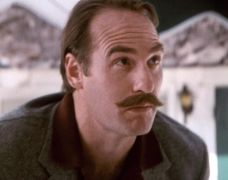 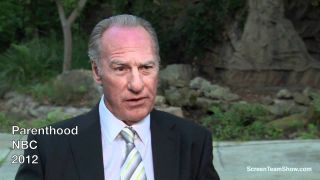 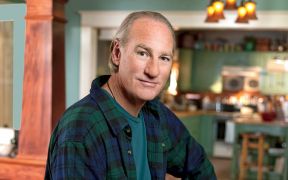 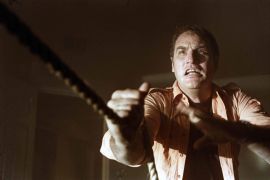 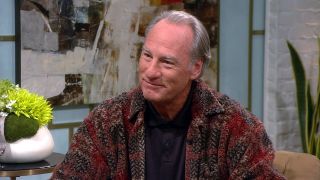 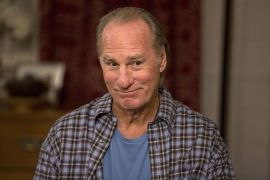 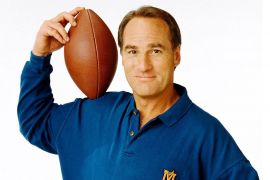 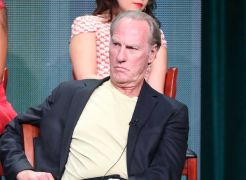 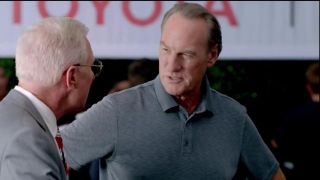 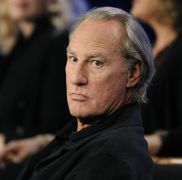 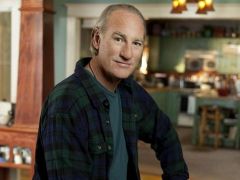 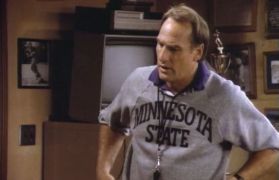