Curtis Armstrong (born November 27, 1953) is an American actor known for his portrayal as Booger in the Revenge of the Nerds movies, as Herbert Viola on Moonlighting, as Miles Dalby in Risky Business, as famed record producer Ahmet Ertegün in the film Ray and for voicing the titular character in the show Dan Vs. 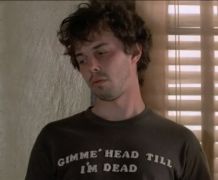 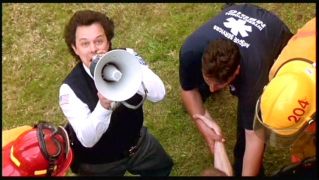 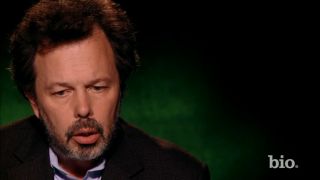 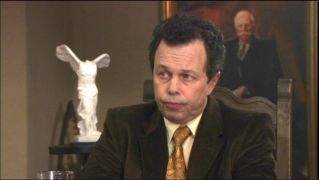 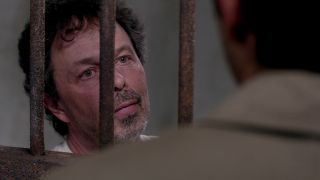 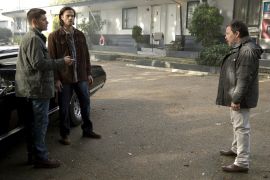 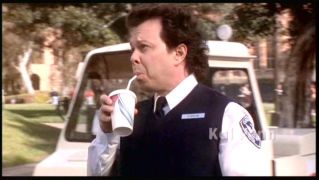 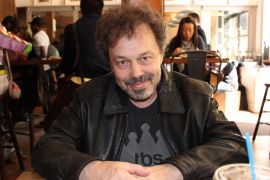 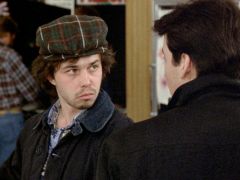 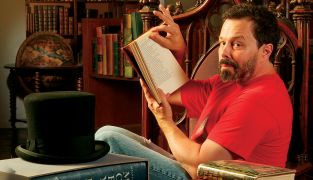 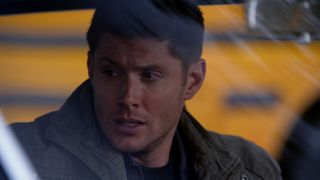 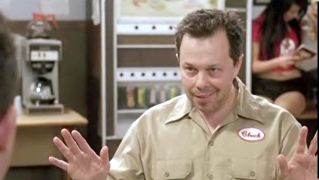 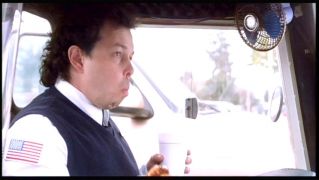 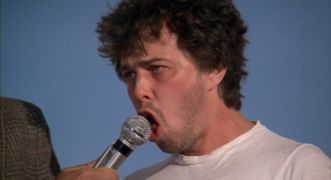 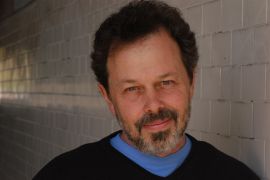 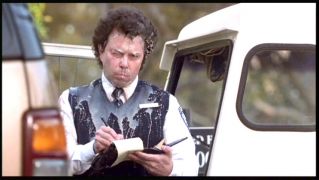