Curtis L. McClarin (December 1969 – March 4, 2014) was an American film, television and stage actor. He began all three careers in the early-1990s, appearing in films such as The Hard Way and Fresh, in the television film Murder Without Motive: The Edmund Perry Story about the death of Edmund Perry, and on Broadway in the Tony Award-nominated musical Bring in 'da Noise, Bring in 'da Funk. 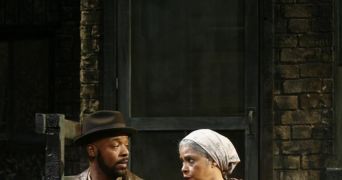 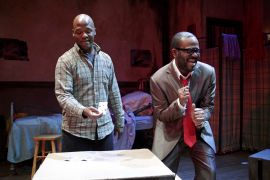 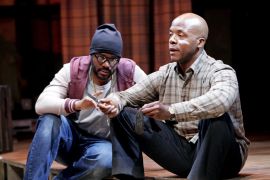 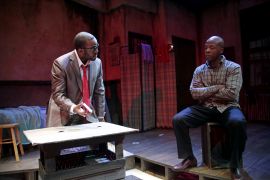 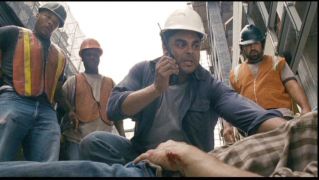 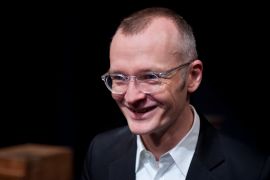 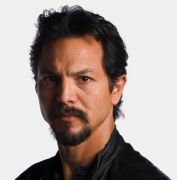 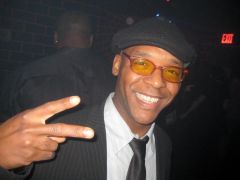 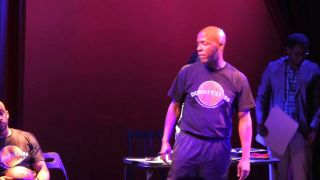