Dana Barron (born April 22, 1966) is an American actress who is best known for her role as the original Audrey Griswold in the 1983 film National Lampoon's Vacation which she reprised in 2003's Christmas Vacation 2: Cousin Eddie's Island Adventure for NBC television. 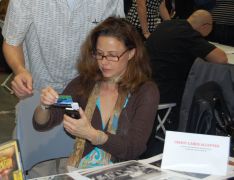 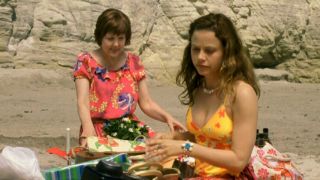 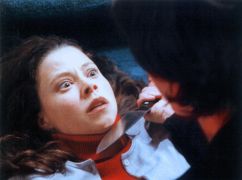 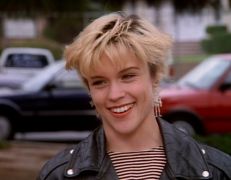 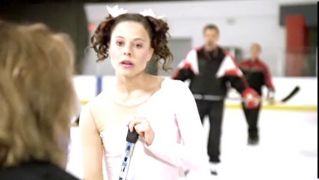 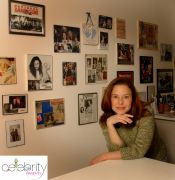 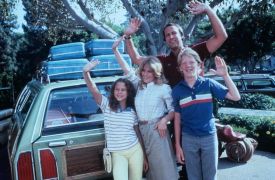 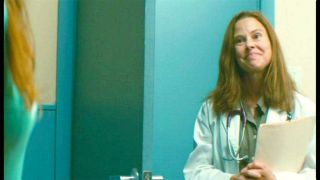 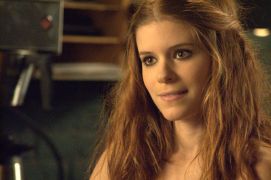 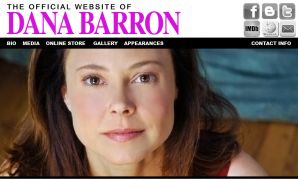 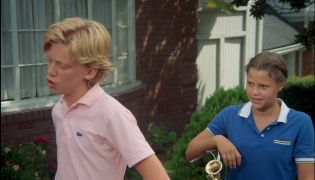