Daniel Davis (born November 26, 1945) is an American stage, screen, and television actor. He is known for portraying Niles the butler on the sitcom The Nanny (1993–99) and for his two guest appearances as Professor Moriarty on Star Trek: The Next Generation, affecting an upper class English accent for both roles. 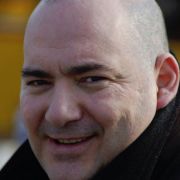 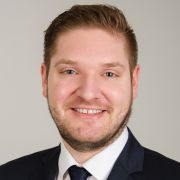 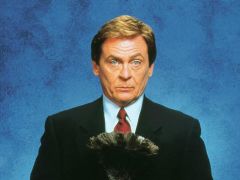