Deborah Gaye Van Valkenburgh (born August 29, 1952) is an American actress. She is known as Ted Knight's daughter in the role of Jackie Rush on the ABC television situation comedy Too Close for Comfort, and for her role as Mercy in the cult 1979 film The Warriors. 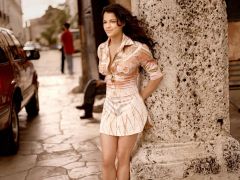 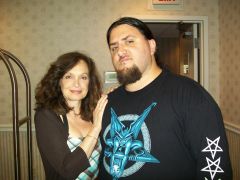 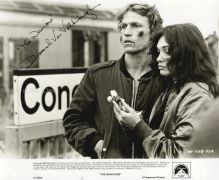 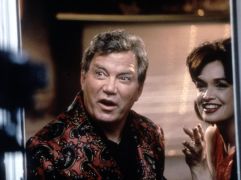 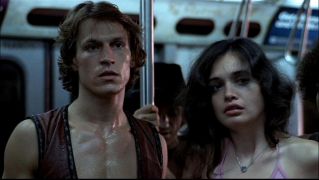 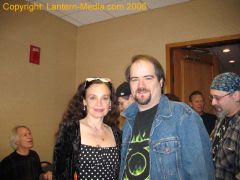 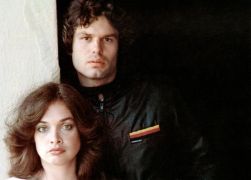 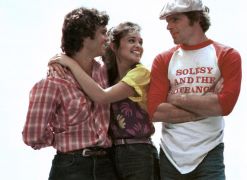 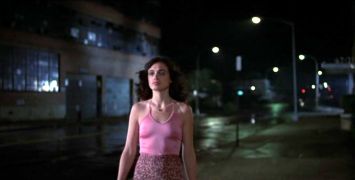 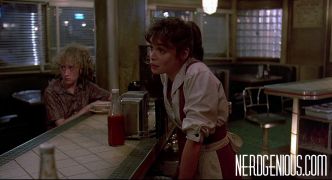 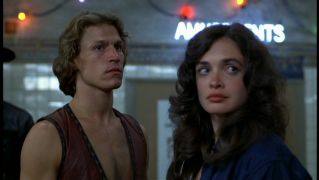 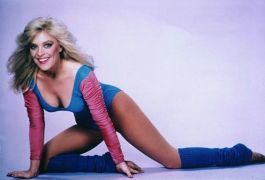 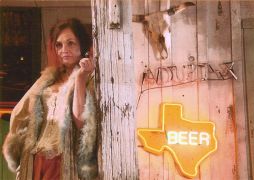 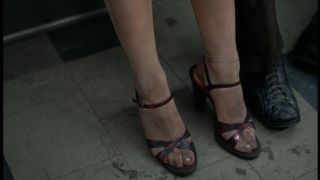 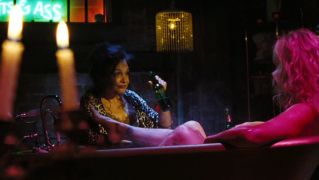 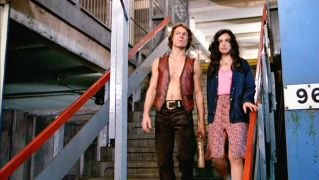 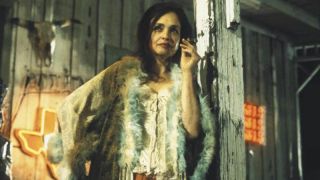