Dennis Cross (December 17, 1924 – April 6, 1991) was an American actor who was the lead star of the syndicated television series The Blue Angels, fictional stories of daredevil United States Navy pilots which aired from 1960-1961. In addition, he appeared in many television westerns. 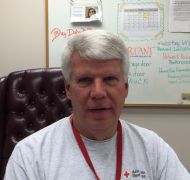 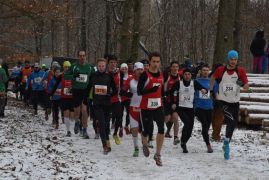 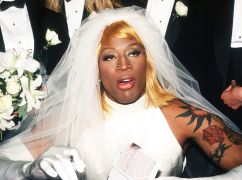 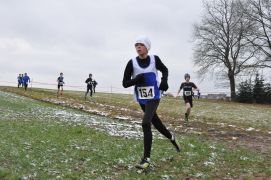 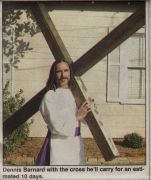 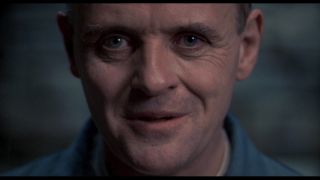 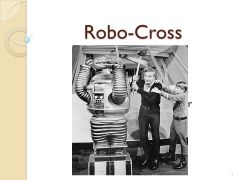 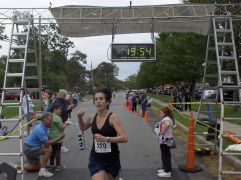 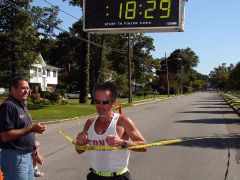 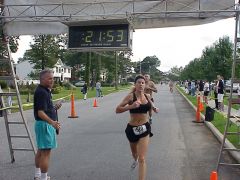 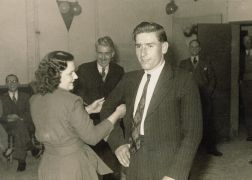 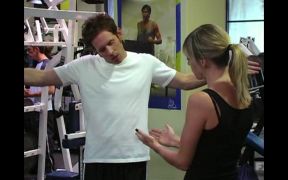