Dwier Brown (born January 30, 1959) is an American film and television actor. In the 1989 film Field of Dreams he played John Kinsella, the father of Kevin Costner's character, and he played Henry Mitchell in Dennis the Menace Strikes Again in 1998. Brown has appeared in a few horror films, such as House (1986) and The Guardian (1990), the latter directed by William Friedkin, who also directed The Exorcist. 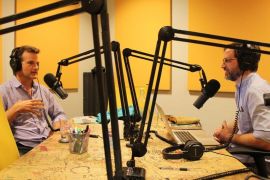 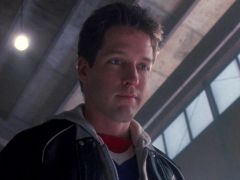 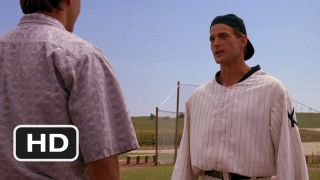 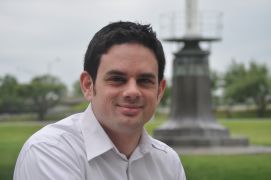 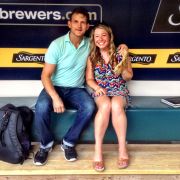 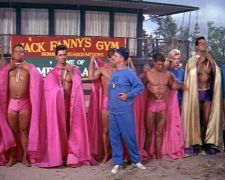 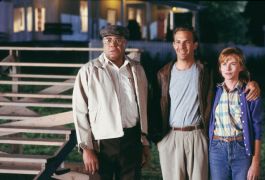 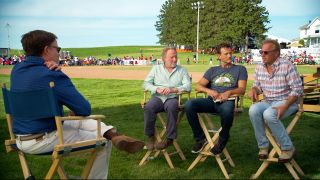 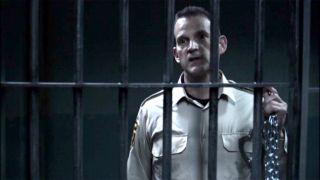 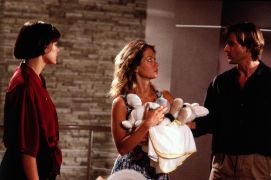 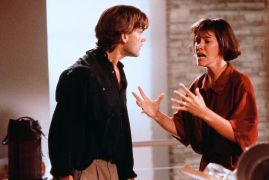 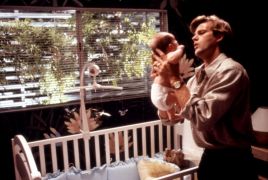 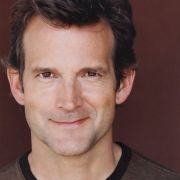 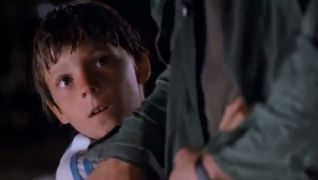 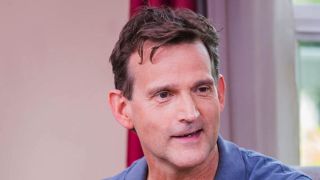 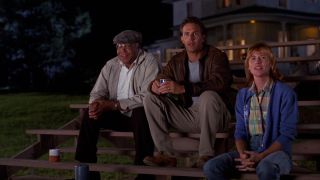 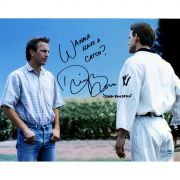