Felicity Kendall Huffman (born December 9, 1962) is an American film, stage, and television actress. She has been nominated once for an Academy Award, five times for a Golden Globe Award (winning one), and has also won an Emmy Award, Obie and three Screen Actors Guild Awards. 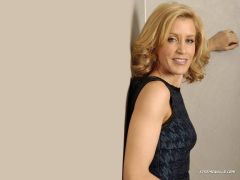 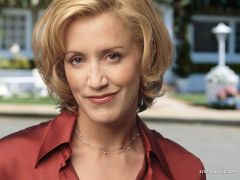 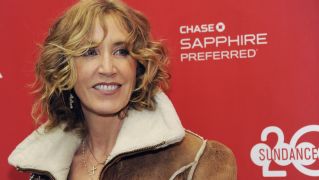 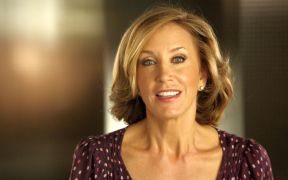 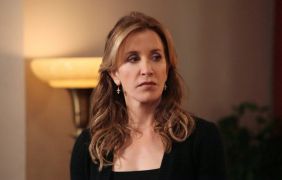 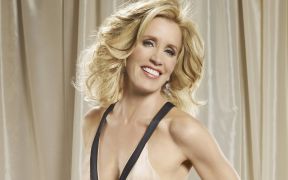 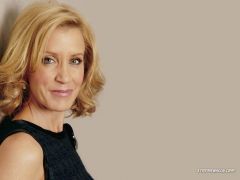 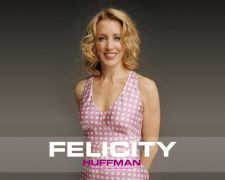 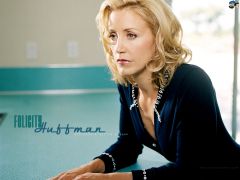 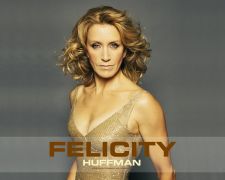