Florence Agnes Henderson (born February 14, 1934) is an American actress and singer. She is best known for her role as matriarch Carol Brady on the ABC sitcom The Brady Bunch from 1969 to 1974. Henderson has been a frequent presence on television since the 1950s and has hosted several long-running cooking and variety shows over the years. 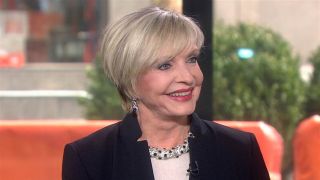 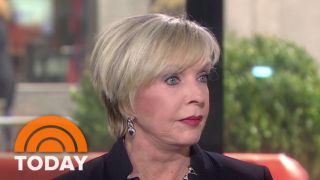 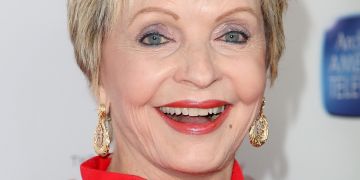 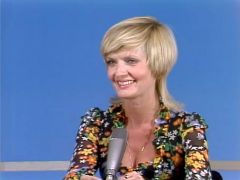 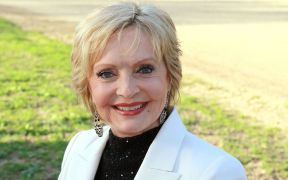 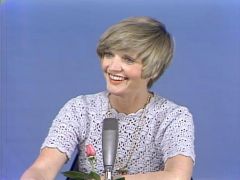 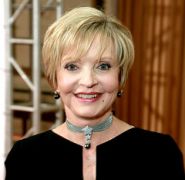 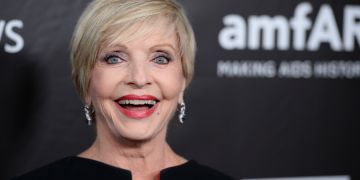 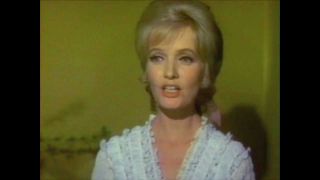 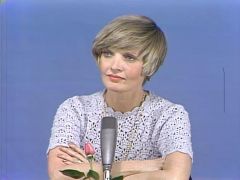 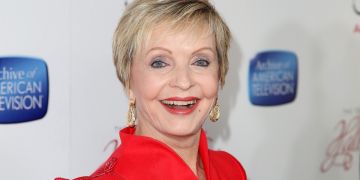 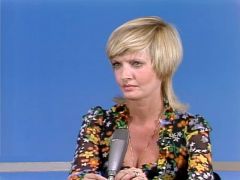 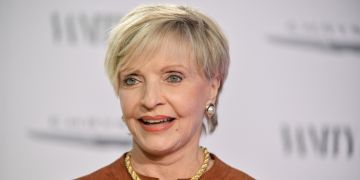