Frank John Hughes (born November 11, 1967) is an American film and television actor best known for his portrayal of "Wild Bill" Guarnere in the HBO miniseries Band of Brothers, Tom Fox in Catch Me If You Can, Tim Woods in 24, and Walden Belfiore in The Sopranos. 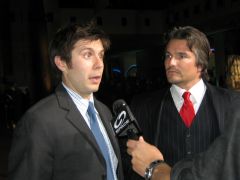 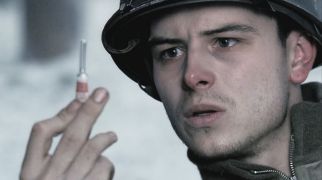 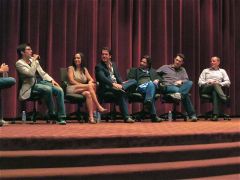 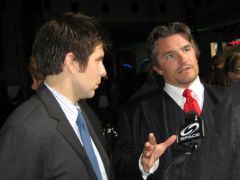