Fred Andrew Stone (August 19, 1873 – March 6, 1959) was an American actor. Stone began his career as a performer in circuses and minstrel shows, went on to act on vaudeville, and became a star on Broadway and in feature films, which earned him a star on the Hollywood Walk of Fame. 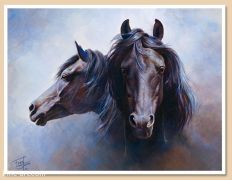 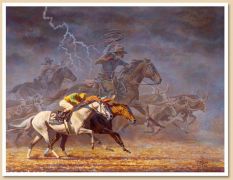 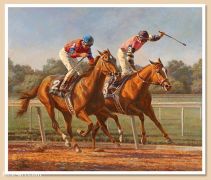 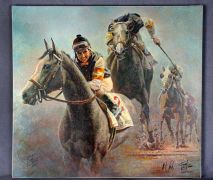 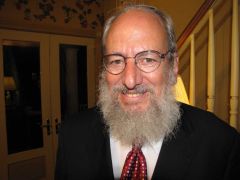 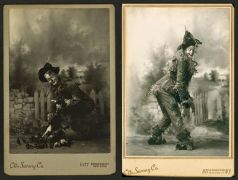 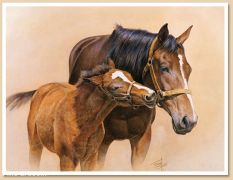 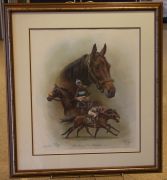 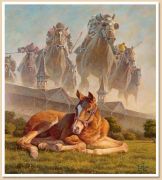 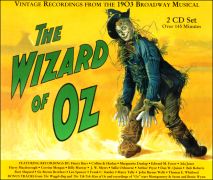 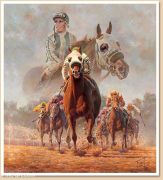 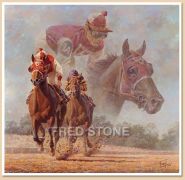 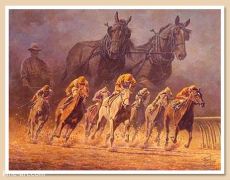 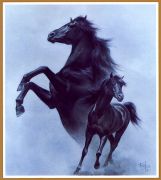 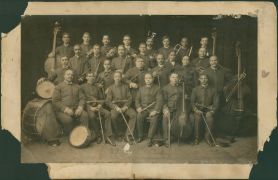 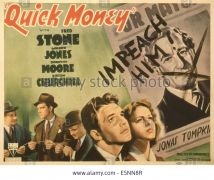 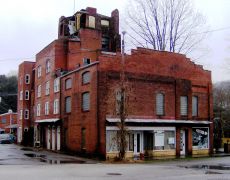 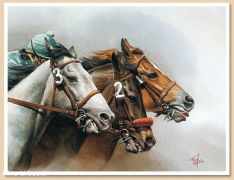 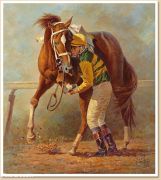 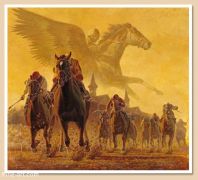 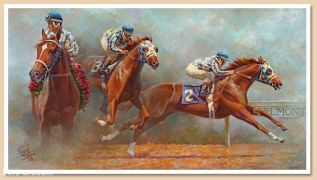 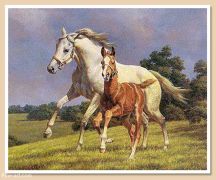