Gordon Scott (August 3, 1926 – April 30, 2007) was an American film and television actor known for his portrayal of the fictional character Tarzan in five films (and one compilation of three made-as-a-pilot television episodes) of the Tarzan film series from 1955 to 1960. Gordon Scott was the eleventh Tarzan, starting with Tarzan’s Hidden Jungle (1955). 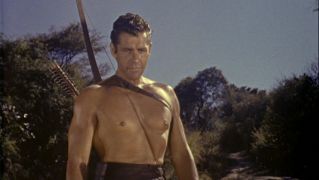 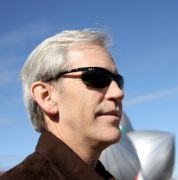 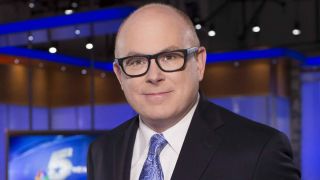 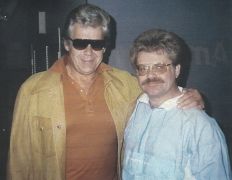 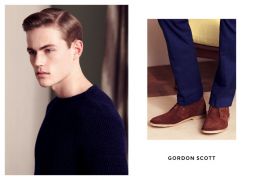 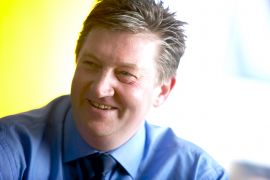 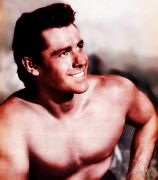 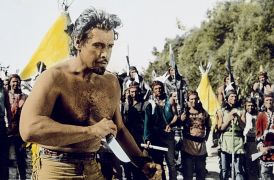 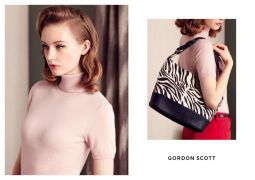