Grant Heslov (born May 15, 1963) is an American actor, film producer, screenwriter and director, known for producing Argo (2012) for which he received an Academy Award for Best Picture as co-producer in 2013. He is also known for portraying Robbie in the 1996 screwball comedy Black Sheep. 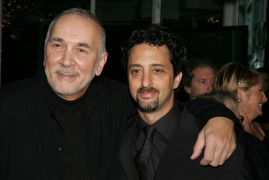 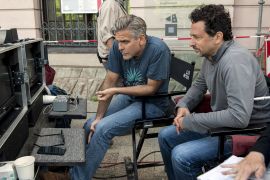 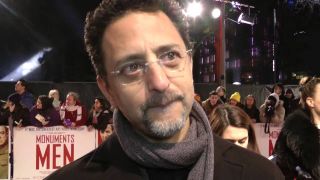 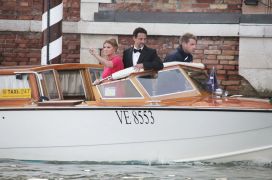 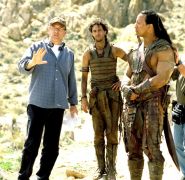 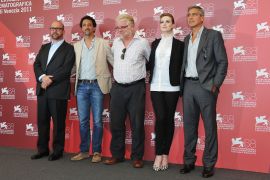 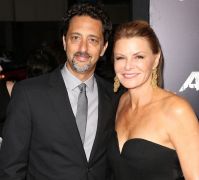 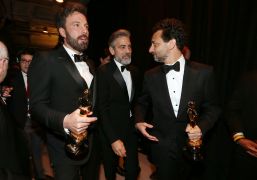 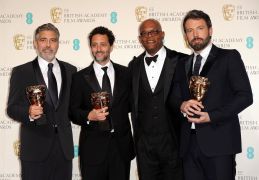 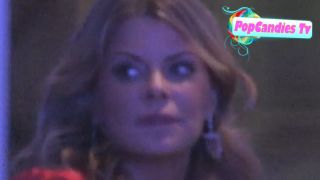 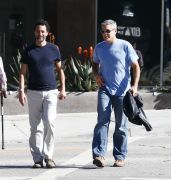 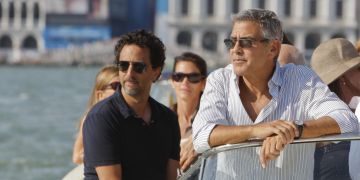 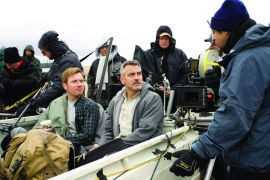 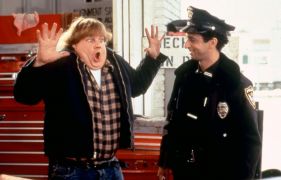 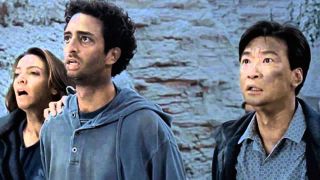