Gretchen Palmer (born December 16, 1961) is an American television and film actress. She has had recurring roles in television series such as The Joe Schmo Show and The Parkers, and has appeared in films including Fast Forward, Crossroads, The Malibu Bikini Shop, Red Heat, When Harry Met Sally..., Chopper Chicks in Zombietown, Moonbase, Trois (2000) and I Got the Hook Up (1998). 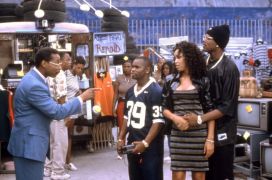 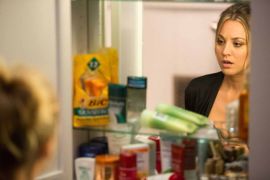 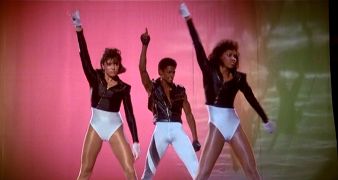 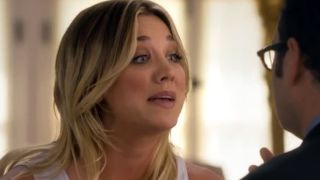 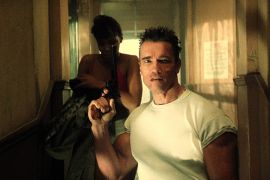 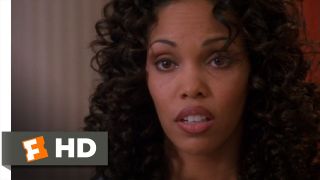 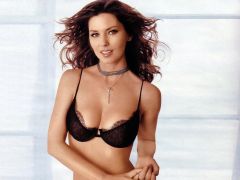 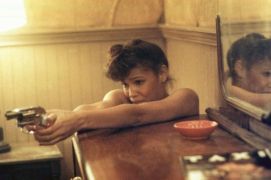 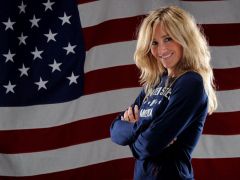