Hal E. Chester (born Harold Rapatsky) March 6, 1921, in Brooklyn, New York, died in London on March 25, 2012. He was an American film producer, writer, director and former child actor who appeared in the opening performance of "Dead End" on Broadway in 1937, playing the part of "Dippy" – one of the gang of kids later to gain fame as "The Dead End Kids" – going on the road with this hit play for 22 weeks, before accepting an offer to appear in the sequel to the film version "Crime School" for Warner Bros in 1938. As a teen actor, his most regular work was with "The Little Tough Guys" series for Universal, appearing also in "Juvenille Court" for Columbia, and "The Eastside Kids" for Monogram. 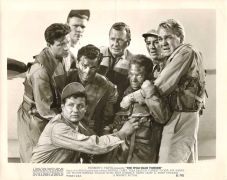 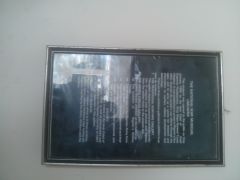 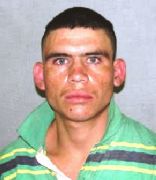 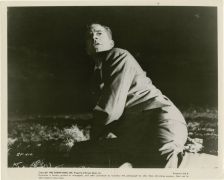 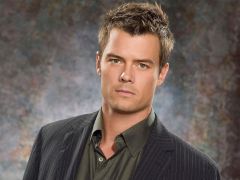 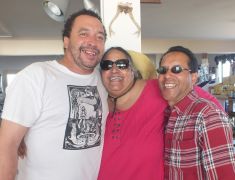 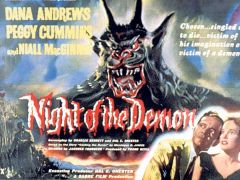 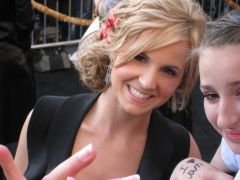 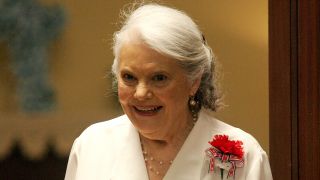 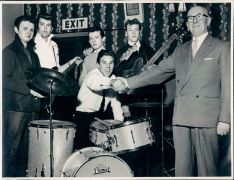 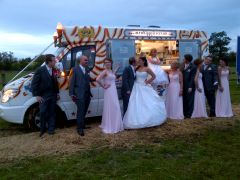 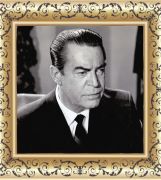 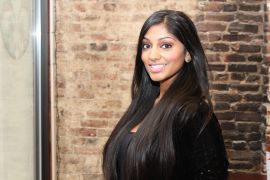 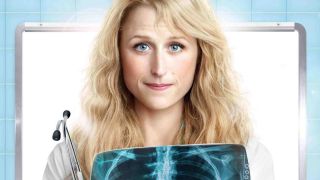 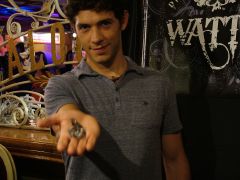 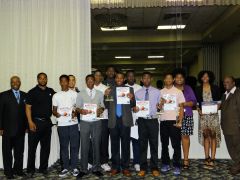 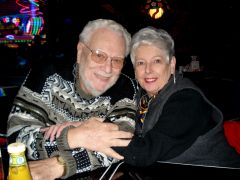 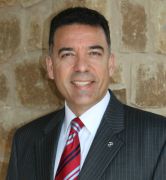 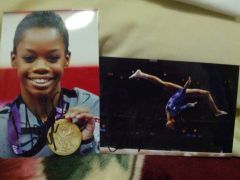 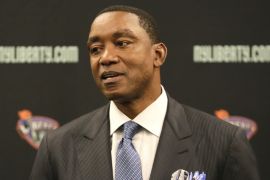 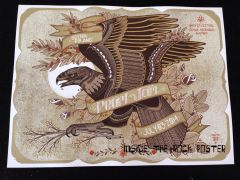