Henry Brandon (June 8, 1912 – February 15, 1990) was a German-American character actor with an extensive career over 60 years involving more than one hundred films, with an ability at playing a wide diversity of ethnic roles, from European to American, Oriental to American Indians. 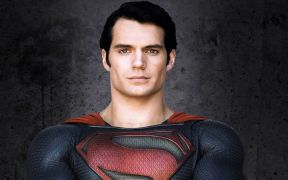 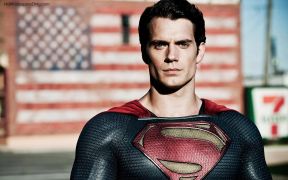