Henry Corden (January 6, 1920 – May 19, 2005) was a Canadian-born American actor and voice artist best known for taking over the role of Fred Flintstone after Alan Reed died in 1977. His official debut as Fred's new voice was on the 1977 syndicated weekday series Fred Flintstone and Friends for which he provided voice-overs on brief bumper clips shown in-between segments, although he had previously provided the singing voice for Reed in both the 1966 theatrical film, The Man Called Flintstone and the 1966 Hanna-Barbera special The New Alice in Wonderland (or What's a Nice Kid Like You Doing in a Place Like This?). 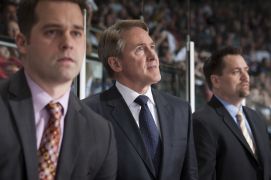 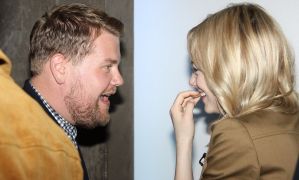 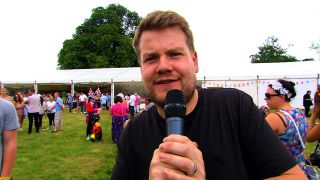 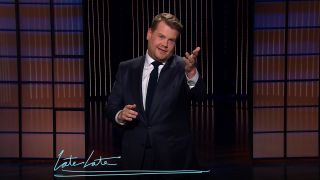 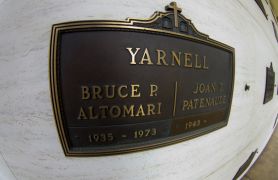 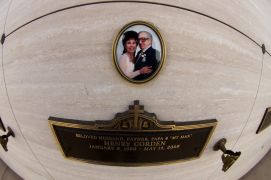 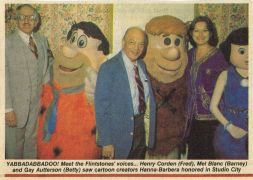 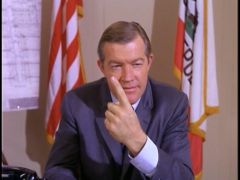 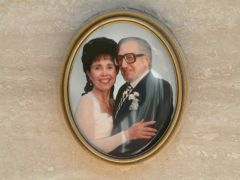 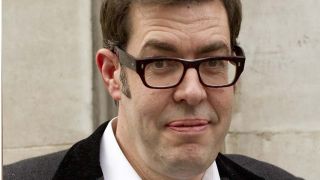 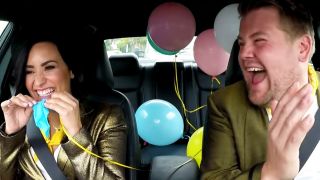 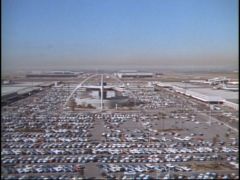 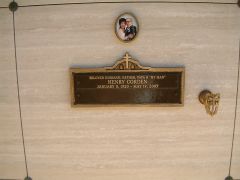 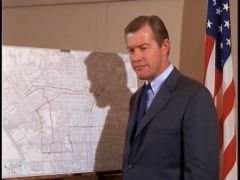 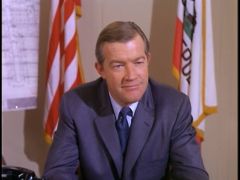