Herbert Anderson (March 30, 1917 – June 11, 1994) was an American character actor from Oakland, California, probably best remembered for his role as Henry Mitchell, the father, in the CBS television sitcom Dennis The Menace, which was based on the Hank Ketcham comic strip of the same name. 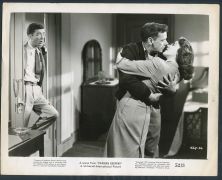 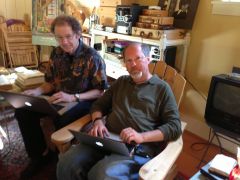