Hilary Thompson, (aka "Hilarie" Thompson) (born March 2, 1949 in Birmingham, Michigan) is an American actress, known primarily for her many character-type roles in popular television throughout the '60s, '70s, and '80s in programs such as I Dream of Jeannie, Bewitched, Gunsmoke, The Flying Nun, The Young Rebels (reuniting with her co-star, Donald Losby from the 1968 James Garner comedy How Sweet It Is!), Room 222, The Odd Couple, The Brady Bunch, Barnaby Jones, Harry O, Operation Petticoat, Starsky and Hutch, Fantasy Island, Alf, and a number of movies, ranging from comedy to drama and suspense-thrillers. 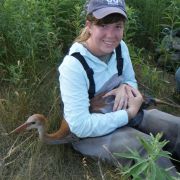 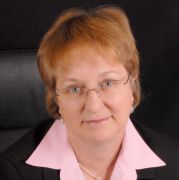 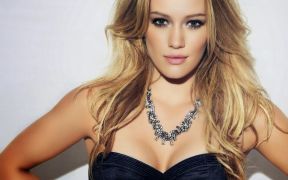 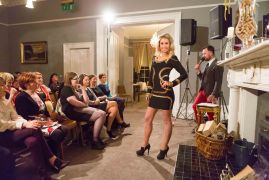 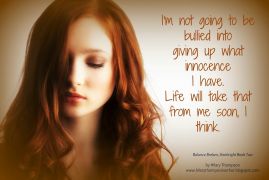 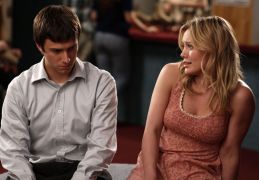