J. Evan Bonifant (born August 19, 1985) is an American actor. As a child actor, he played small parts on television shows and starred in several films, including the lead role in Todd Haynes's Dottie Gets Spanked in 1993. His most notable role was that of ten-year-old Buster Blues in Blues Brothers 2000. He was nominated for the Young Artist Award in 1995 for his role in 3 Ninjas Kick Back. 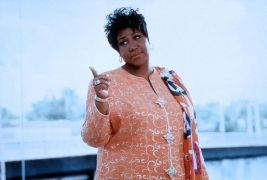 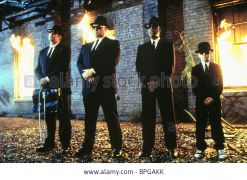 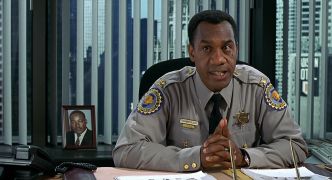 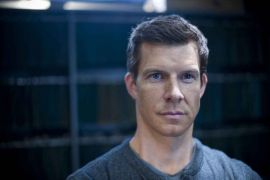 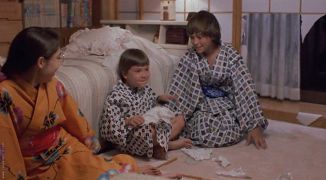 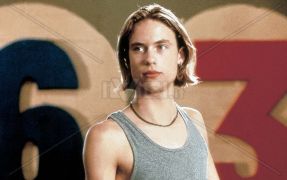 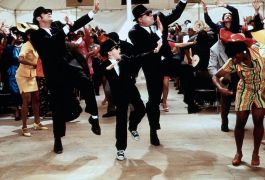 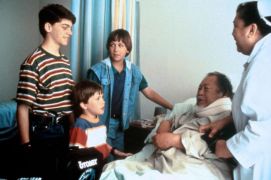 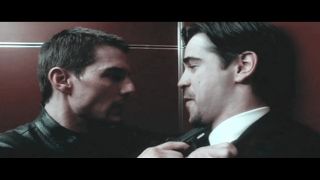 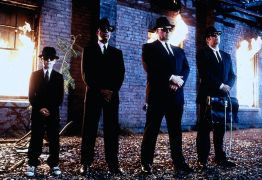 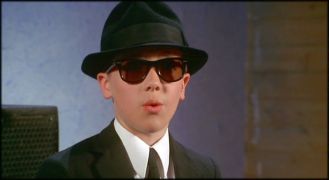 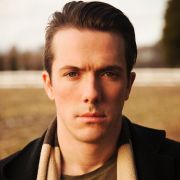 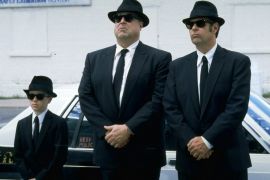 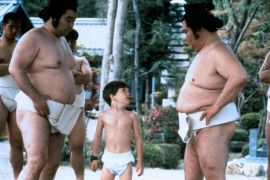 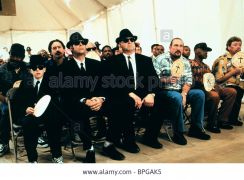 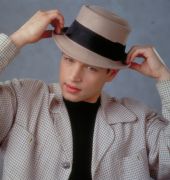 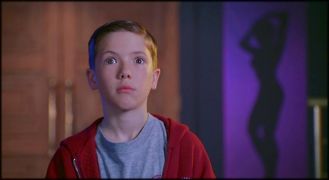 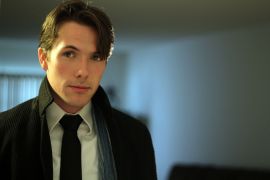 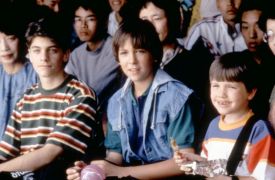 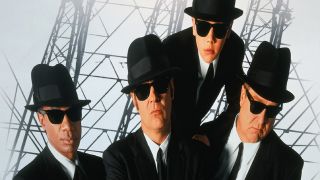 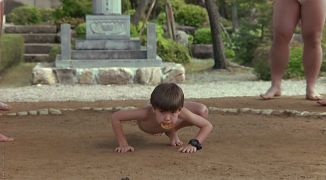 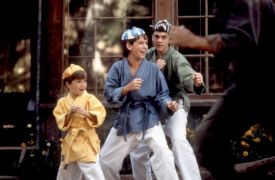