Lt. Colonel Jack Lewis or C. Jack Lewis USMC retired (November 13, 1924 – May 24, 2009), was a former Marine, screenwriter, author of 12 books and an estimated 6,000 magazine articles and short stories, He was the co-founder and editor of Gun World magazine and continued contributing articles to that publication until the time of his death. 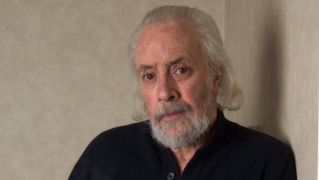 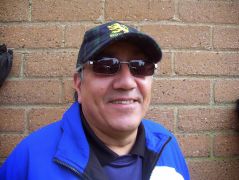 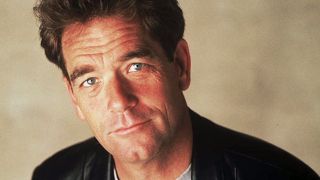 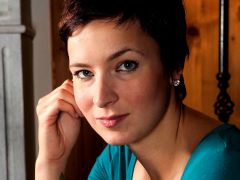 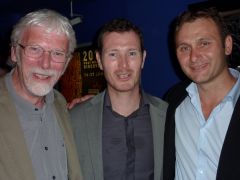 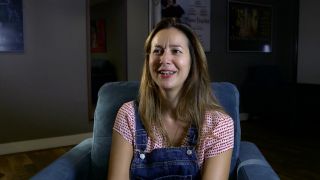 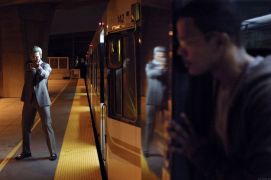 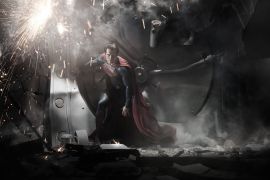 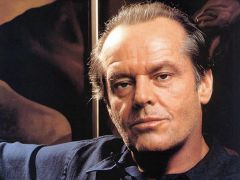 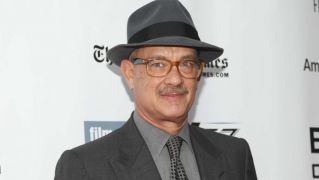 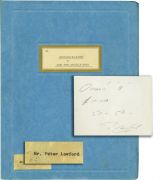 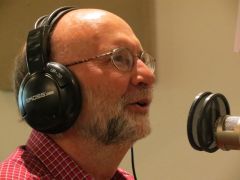 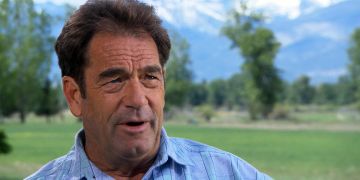