Jake T. Austin (/ˈɒːstɪn/ OST-in or AWST-in; born December 3, 1994) is an American actor. Beginning a career as a child actor at the age of seven, Austin is a five-time Young Artist Award nominee, best known for his role as Max Russo, the youngest of three wizards on the Disney Channel original series Wizards of Waverly Place, and as the voice of Diego, the 8-year-old animal rescuer on the Nickelodeon animated series Go, Diego, Go!. 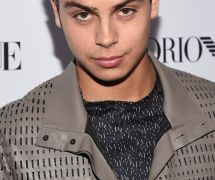 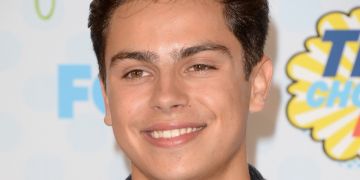 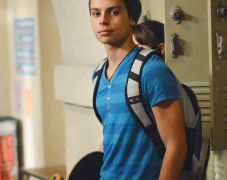