James Byron Dean (February 8, 1931 – September 30, 1955) was an American actor. He is a cultural icon of teenage disillusionment and social estrangement, as expressed in the title of his most celebrated film, Rebel Without a Cause (1955), in which he starred as troubled teenager Jim Stark. 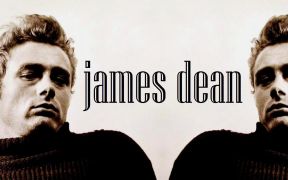 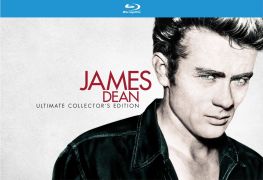 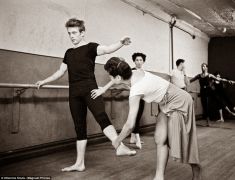 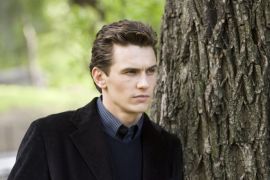 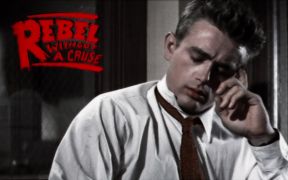 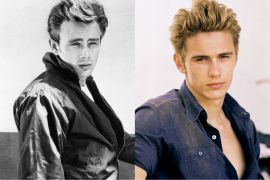 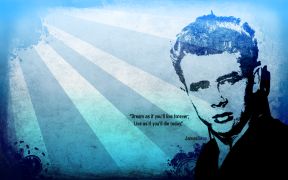 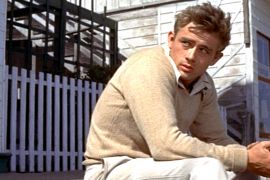 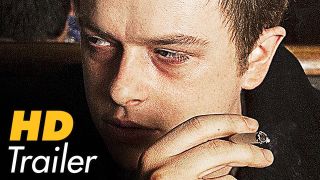 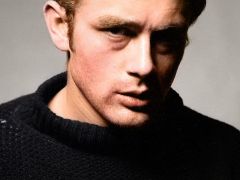 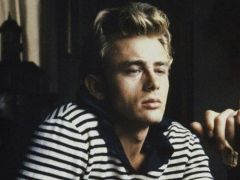 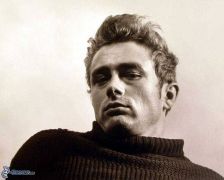 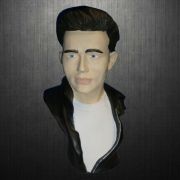 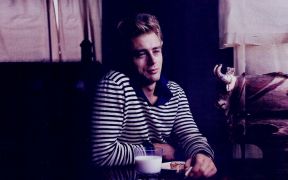 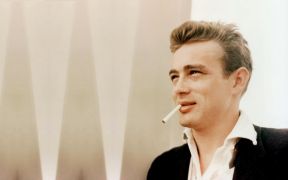 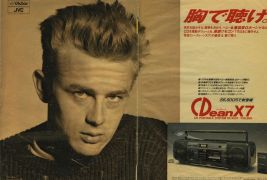 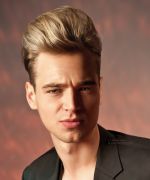 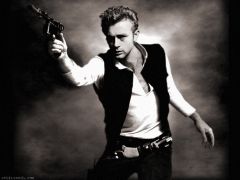 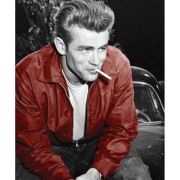