Jane Badler (born December 31, 1953, in Brooklyn, New York) is an American actress and singer. She is best known for her role as Diana, the chief antagonist in NBC's science fiction TV series, V, between 1983 and 1985. Badler also appeared in ABC's "reimagined" version of V in 2011, again playing an alien named Diana, who this time is the mother of the series' chief antagonist, Anna. 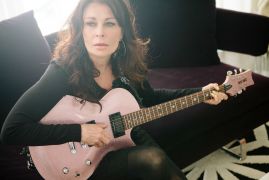 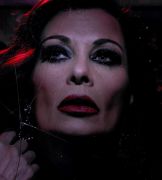 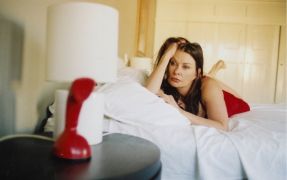 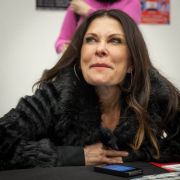 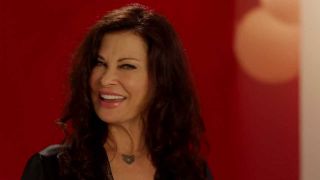 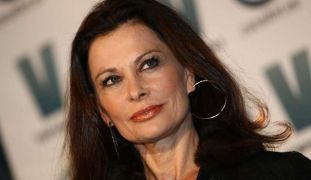