Janet Damita Jo Jackson (born May 16, 1966) is an American singer, songwriter, and actress. Known for a series of sonically innovative, socially conscious and sexually provocative records, as well as elaborate stage shows, television and film roles, she has been a prominent figure in popular culture for over 25 years. 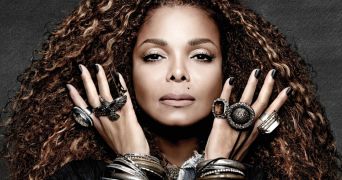 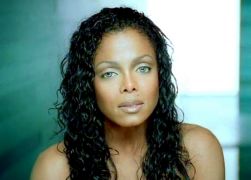 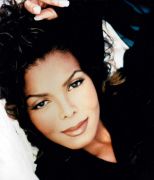 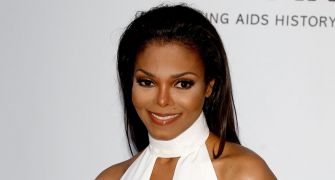 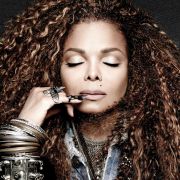 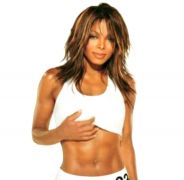 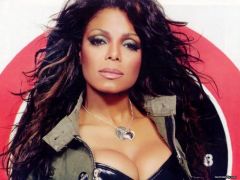 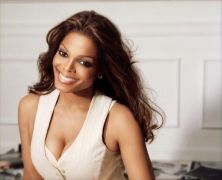 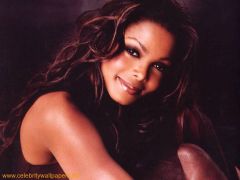 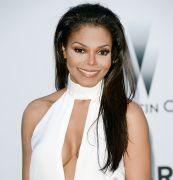 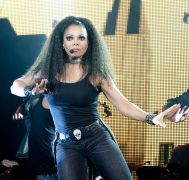 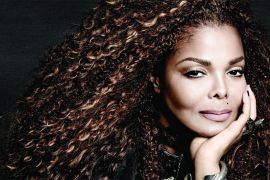 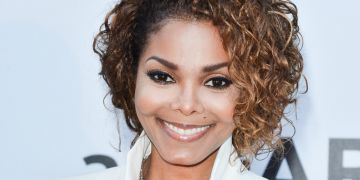 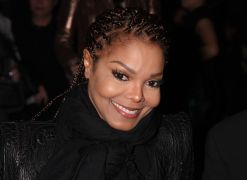 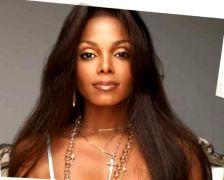 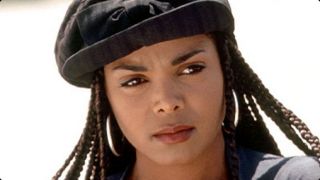 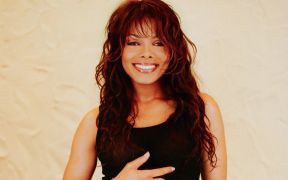 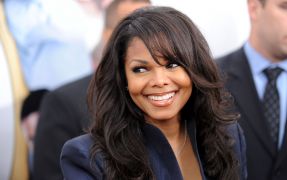 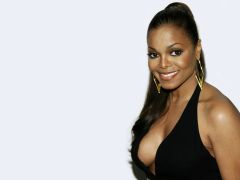 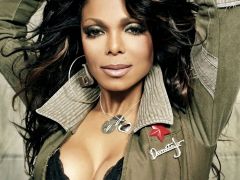