Jarrod Ray Bunch (born August 9, 1968) is a former American football player and actor. He played college football as a fullback for the University of Michigan from 1987 to 1990. He played professional football as a fullback in the National Football League (NFL) for the New York Giants from 1991 to 1993 and the Los Angeles Raiders in 1994. After retiring from football, Bunch pursued a career in acting. 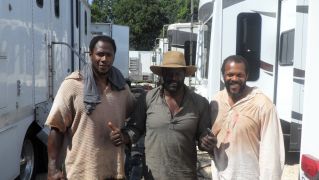 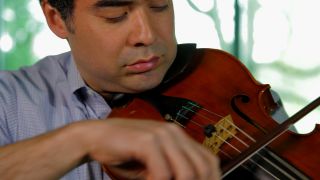 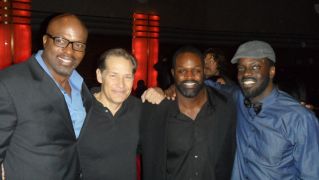 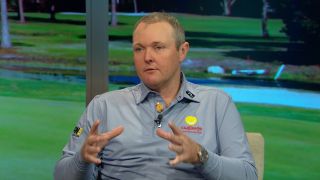 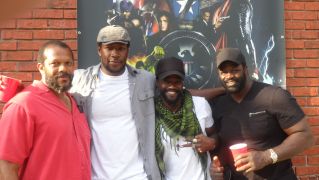 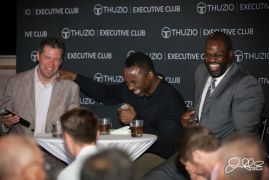 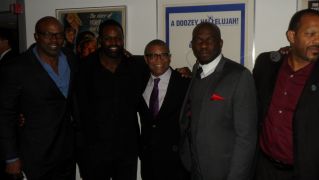 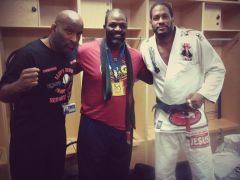 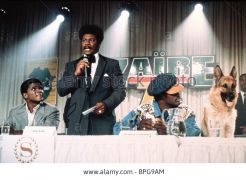 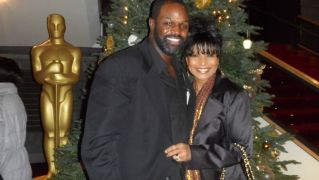 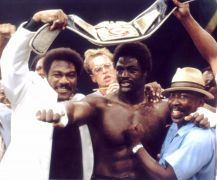 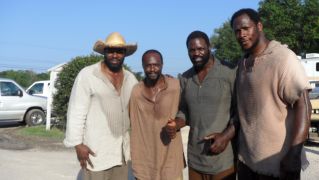 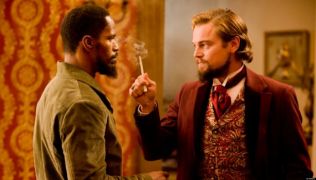 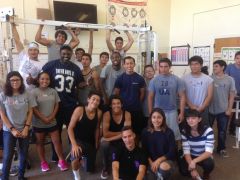